With Beholder 3 scheduled to be released in 2022, it is worth taking a look at where it all started: Beholder, the first indie game in the series.

Take a look at a point-and-click adventure where decisions matter a lot but the outcomes are not always obvious.

Let’s try to talk about Beholder without spoiling the plot.

The new Beholder 3 is released by Paintbucket Games, but the original Beholder was the product of a Russian indie game developer Warm Lamp Games. Beholder was released in 2016.

In both cases, the publisher is Alawar.

The inspirations include many dystopian titles from literature (Brave New World, for example) and games (Papers, Please). The Steam achievements reflect those inspirations.

Beholder received a lot of awards, including those praising the gameplay, experience, and game design. For all intents and purposes, it is a very successful game, so let’s see what it is all about.

The plot of Beholder is its main feature, so we’ll try not to spoil it. That said, the action takes place in a vague totalitarian world of the past (of the 1980s to be more specific). The names have a German feel to them, but the blobs that count as characters in this game talk in nonsense gibberish.

You are a newly appointed landlord in a house where a few… unreliable people live. Your job is to spy on them and protect your country by reporting their behaviour.

As the plot progresses, you will have the option of introducing new tenants, and most of them are not regular people. Due to your position, your actions will be important not just for your family (although their lives very much depend on you), but for the country as a whole.

A great thing about the plot of Beholder is that the outcomes of different actions are not immediately obvious. A few twists can have your head spinning. It is a great game to experience blind.

As for the atmosphere, well, the developers did an amazing job. The graphic design of Beholder includes dark, drab colours and almost-faceless black blobs with shining eyes for characters. The building is just slightly out of focus when you try to see the entirety of it, which might be a clue to a very secret ending.

The sound design has the characters speak in often hushed tones, and the music is dark and subtly menacing. You do not feel safe in this game, and as more events happen, the tension runs high.

The gameplay of Beholder is best described as a point-and-click adventure, but there are a few twists.

For one, you there are instances when you need to be stealthy, especially as you search rooms or, possibly, steal things from the tenants.

For another, your position as the undercover spy gives you a few opportunities for earning money and reputation, that is, writing reports, profiling tenants, and blackmailing them.

These options, along with the opportunity to plant some evidence, mean that most quests you receive can be solved in different ways.

Some of the key methods of collecting information include talking to the tenants, searching their belongings and installing cameras in their rooms. Just remember that you should not steal a piece of evidence; rather, you need to click the red description to remember it and be able to report it.

As you talk to tenants, you open up new options for solving quests, but be careful; you can ruin relationships with them. And desperate people can do desperate things…

Another interesting element of the game is government directives. They come out every now and then, prohibiting various things and giving you the opportunity to report or blackmail the tenants. Also, don’t forget to check the contents of the mailbox (very carefully, too): it contains a lot of worldbuilding along with some possible solutions to your quests.

The worldbuilding of the game is very extensive. The directives, news, and even the events of the game all serve to create an experience of totalitarian dictatorship, and the sound and graphic design help in achieving a feeling of dread and hopelessness.

Naturally, you are not helpless. In fact, you have all the power in the house. Will you become a saviour? Or a model citizen? The decision is yours.

We should also talk about Beholder‘s DLC: Blissful Sleep. In line with everything you have gathered about the totalitarian regime of Beholder, a directive comes out demanding that everybody who has reached 85 years submits to euthanasia.

The main character has just celebrated his 65th birthday, but the Ministry has made an error, and he is registered as having reached his 85th birthday. And he definitely does not want to die.

Blissful sleep is very similar to Beholder, but it offers a new storyline, which is great because it is the story that Beholder is truly memorable for.

Beholder is a great game for those who enjoy point-and-click adventures, but personally, I was attracted by the design of the game more than anything else. Beholder is memorable for the experience that it provides, in which design, storyline, and gameplay all come together.

If you are curious about a tiny totalitarian world, interested in plot twists, or simply find the gameplay interesting, Beholder is well worth your time.

Note that the game can be quite stressful. You will be expected to solve many quests, and almost all of them have a limited duration.

Beholder is an indie game that has received many awards. It is an intense experience with a multiple-solution quest-based plot. The gameplay is point-and-click adventure with elements of stealth.

Beholder is very stylish, and it takes after famous dystopian titles in creating a stifling, hopeless atmosphere. Will you be able to save your family? Will your actions help or hinder the revolution?

Check out on Steam or the game’s own website. 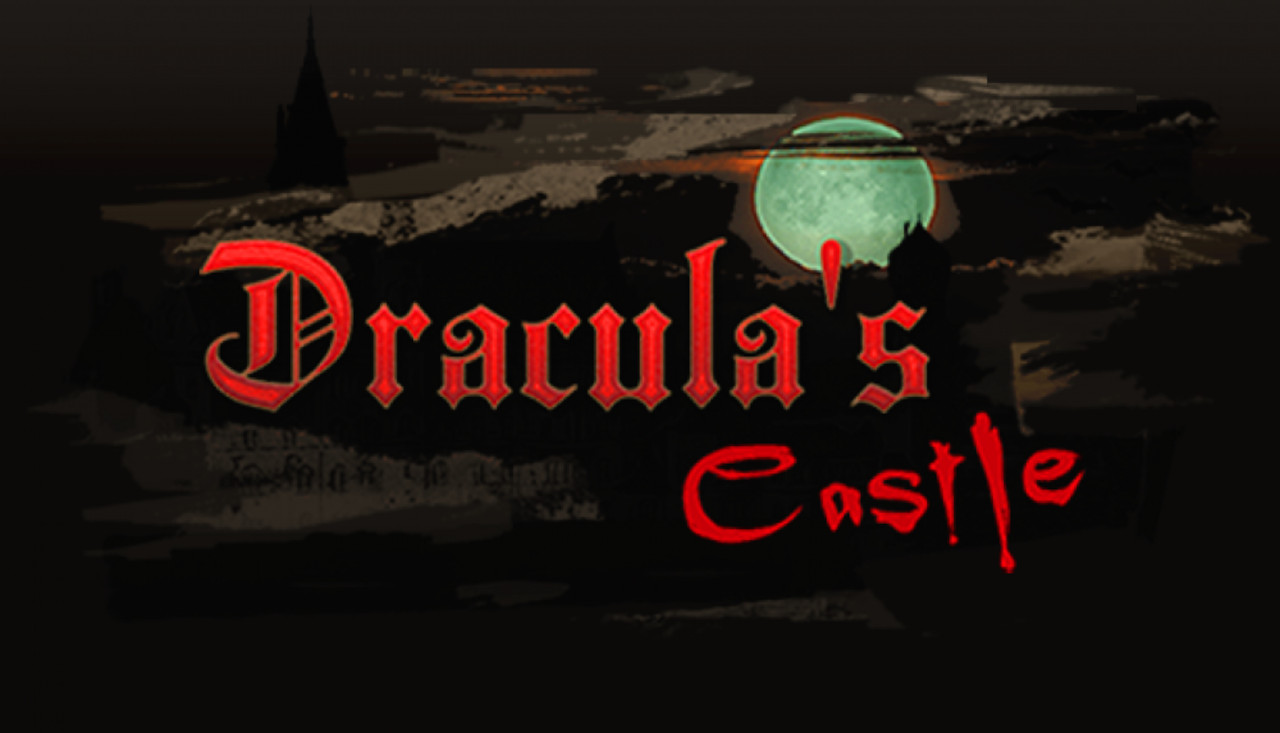