Pennsylvania based indie developer Siphon Shock has put the word on the street that their new idle superhero RPG HyperLeague Heroes is after Alpha testers to dive into its dungeons for the first time. Set in the world of Utopia, HLH sports a huge variety of heroes, villains and monsters all of whom you can fight, recruit into your team and fuse to form the ultimate superhero team capable of looting Utopia until it can be looted no more.

HyperLeague Heroes offers an interesting experience for team building RPG lovers. First of all, every monster, hero and villain you encounter and battle can be recruited into your team. Once recruited you can combine their abilities through a process called ‘character fusion’ to create killer combos to chew through the creatures and bosses you run up against during a run through one of the six dungeons that are available in the current alpha.

As an idle game it also offers a casual take on the dungeon diving formula which, for players who might not have the time to 100% devote their attention to a game or prefer having a second screen open while watching tv or kicking back with a book, means you can send your team off to explore the dungeons off Utopia without your direct input. But we’d have a hard time not wanting to drink in the vibrant pixel art and the colourful melting pot of characters on offer!

If you like your RPGs, some team building, dungeon crawling or a combination of all 3, HyperLeague Heroes is definitely worth a look (as well as being a godsend for gamers who can’t commit to long play sessions without having to get up and down a lot *cough* new parents *cough*). You can join the current round of alpha testing by joining the official discord and its available to wishlist now on Steam!

World’s First Pint-and-Click Adventure Dude, Where Is My Beer? Aims for A New Hop 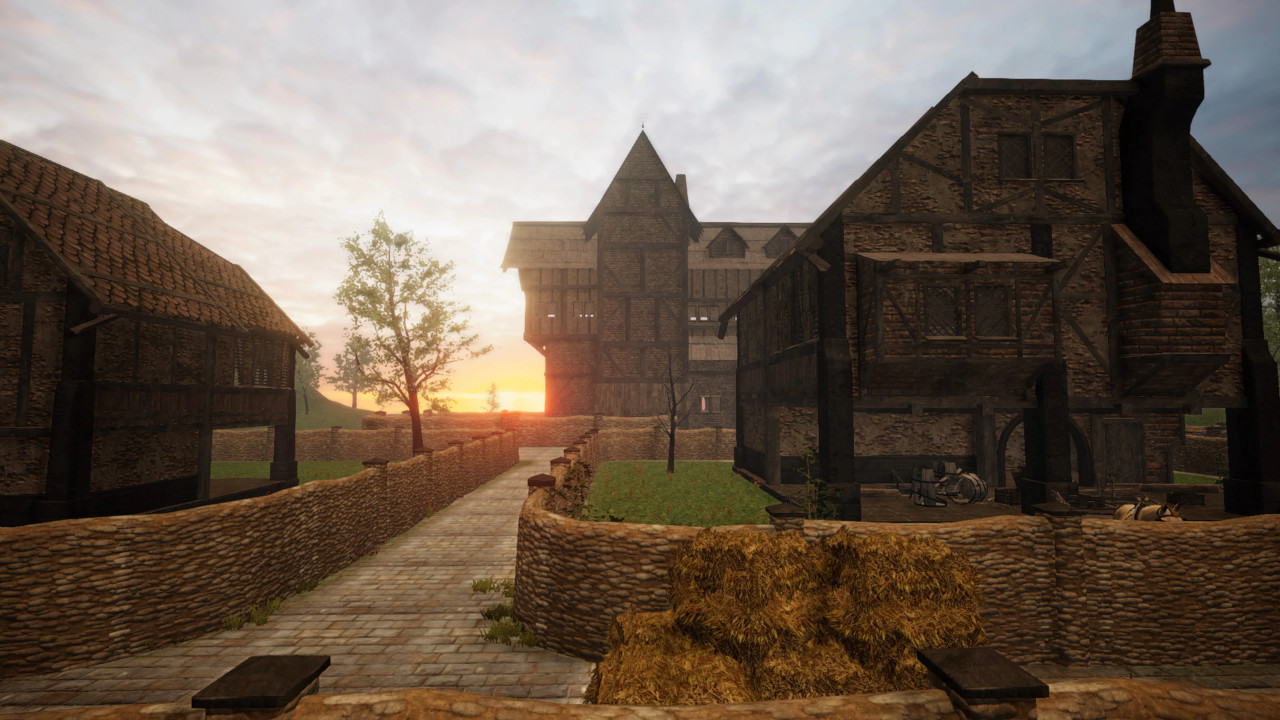