Halloween is finally here so for this Soundtrack Spotlight we’re going spooky. Frictional Games released their first person survival horror Amnesia: The Dark Descent in 2010 and it could not have arrived at a better time. The Resident Evil series had recently released RE: 5 which moved further away from the tension of the earlier instalments while doubling down on RE: 4’s globe trotting action sensibilities. Players were armed to the teeth as they fearlessly mowed down hordes of Umbrella Corp’s biological abominations and furiously button mashed through loud, schlocky quick time events. Horror was out, action was in.

But someone clearly forgot to tell Swedish indie developer Frictional Games. Alone, armed with nothing but a lantern, eyes, and ears, players slid into the skin of protagonist Daniel and descended into the dark tunnels of Brennenburg Castle. There are puzzles to solve and secrets to uncover but you very quickly realise that A; you’re being hunted by something(s) and B; there is absolutely nothing you can do to fight back. In fact, just looking too long at the menagerie of Lovecraftian monstrosities that shuffle after you is so horrific that your ‘sanity meter’ drains every time you see them clearly. Hiding in the dark only drains your sanity faster and attracts the creatures to you quicker. You’ve got to find a balance between pushing forward, blocking possible attack routes with closed doors and barricades, and most importantly – listening to what’s around the next corner.

Pricking your ears for the tortured moans of the Gatherers would be tricky with a big blaring soundtrack over the top of it, and the importance of the environmental sound to the gameplay loop may explain why an average playthrough of Amnesia clocks in at 8 hours, but Amnesia’s soundtrack is only 34 minutes long. However, in its restraint lies its strength. A previous collaborator with Frictional games on the Penumbra series, Finnish composer Mikko Tarmia departed from synthesiser based instrumentation used previously in favour of traditional orchestral instruments. But while more appropriate for the setting – a classically gothic haunted house – this choice limited Mikko to using samples in order to get the job done. He then manipulated and assembled these samples based on descriptions of gameplay situations and scenes from Frictional – meaning Mikko never actually played Amnesia while creating its soundtrack. This technique of coupling smaller doses of sampled music with a steady supply of Tapio Liukkonen’s environmental audio cues allowed the short, sampled compositions to be used sparingly to intensify highs of emotion and terror. The way in which the soundtrack was created is representative of The Dark Descent (and good indie games) in general – a lean, effective piece of work that is ultimately strengthened by its limitations.

Amnesia: The Dark Descent’s soundtrack can be purchased through Mikko Tarmia’s Bandcamp HERE. 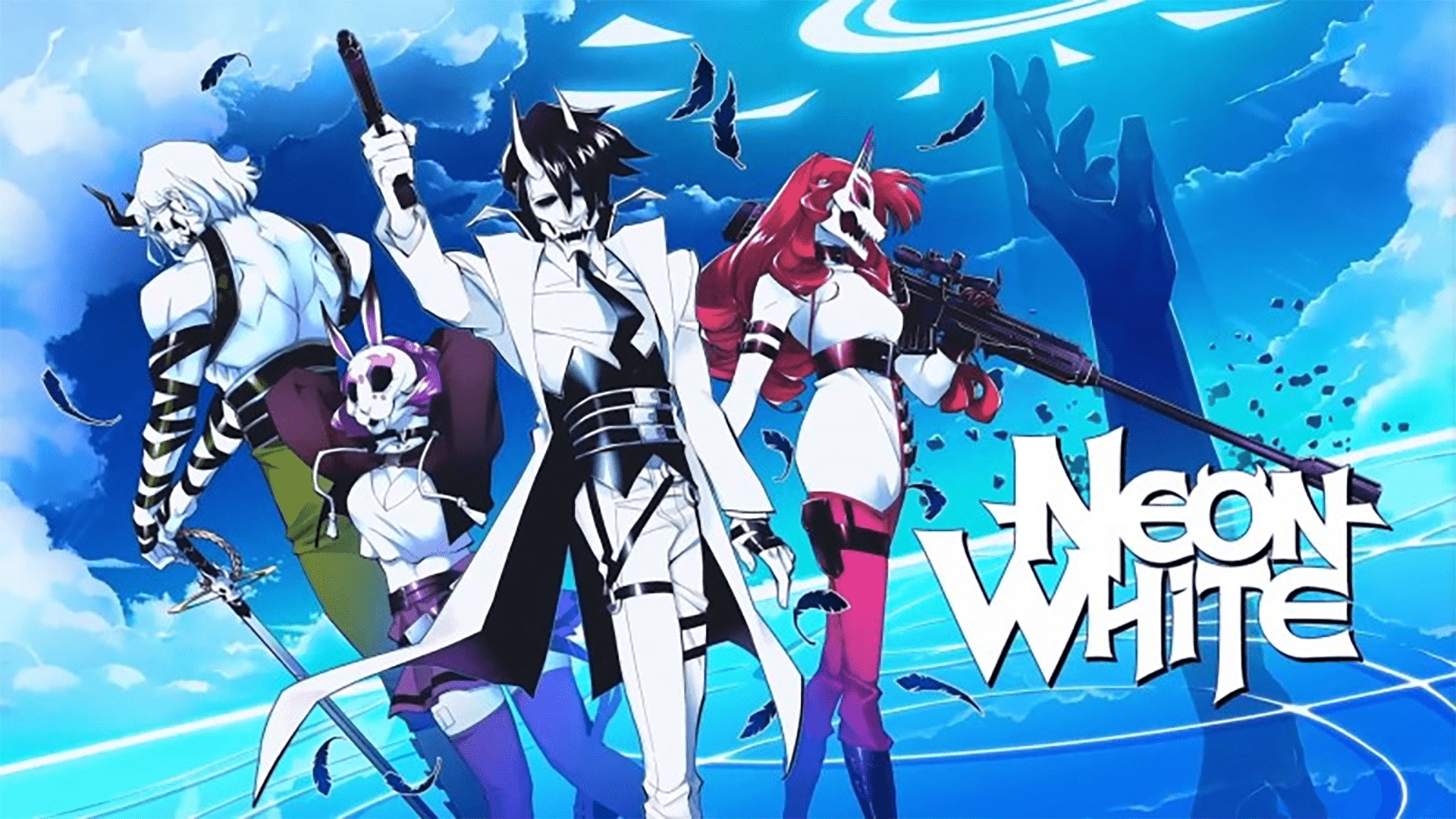 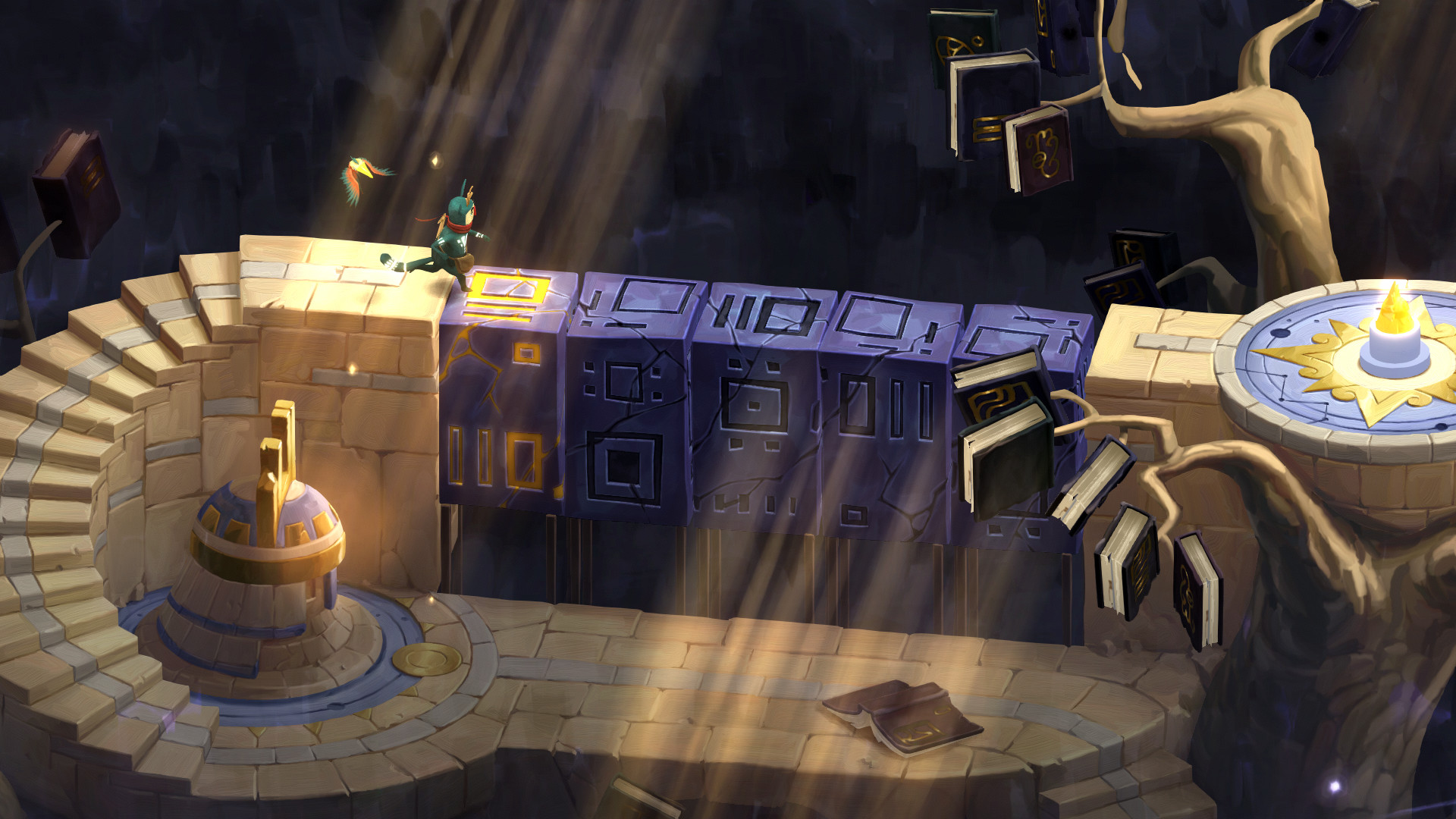 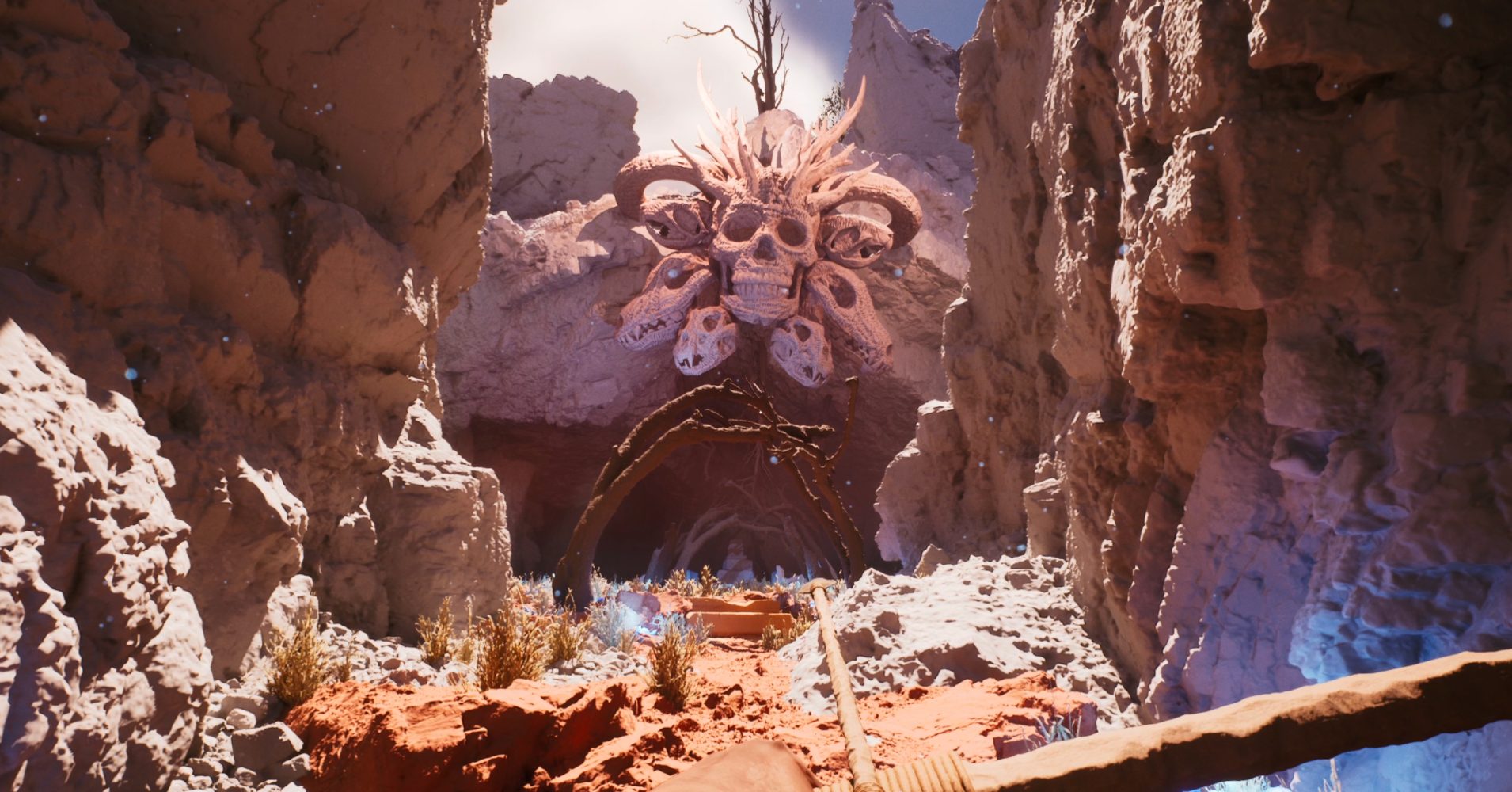