What’s that? Pumpkins? Crisp leaves? Lost dreams? Yes, that’s the distant rustle of bargains at the Autumn Steam Sale, waiting for your tasty cash dollars. Yield your wallets, and put aside dreams of savings and adulthood. They are of no use to you now.

Whether you’re looking to siphon a deal on an indie game blockbuster like Disco Elysium or snatch away something short, sweet, and independent like Yes, Your Grace, or say, claw ceaselessly at carpets as a futuristic cat in Stray, there are oh-so-many fine Steam Autumn Sale deals out there. Perhaps instead, you intend to worship at the altar of Disney Dreamlight Valley or Cyberpunk 2077 instead, these titles too, have been reduced in price by the seasonal sales.

The Steam Autumn Sale runs from just before Black Friday and hurls straight into the magical eldritch holiday Cursed Monday, I mean, Cyber Monday. Possibly the only use of Cyber since the late noughties, but I digress.

All you need to know, sweet, sweet consumer, is that the Steam Autumn Sale runs from the 22nd of November until November 29th. During this time there will be ongoing deals, and swifter, flashy ones, more effusive, difficult to truly grasp. Without further adieu, here are the best indie games you can nab in the Autumn Steam Sale.

A surprise indie game hit of 2022, Cult of the Lamb is getting a sweet twenty percent off as part of the Steam Autumn Sale. Here, you play a possessed lamb in debt to a mysterious stranger. Start your own cult and venture outwards to spread your cursed word, into the wilderness and beyond. Who knows what your cult will ultimately, ahem, achieve?

You can grab the impressively vast and dark RPG game Disco Elysium with a shocking 75 percent off on that most wondrous of fall occasions, the Steam Autumn Sale. Play a detective and build up a character with unique (and sometimes eldritch) skills. Whether you choose to be morally upstanding or an absolute monster, Disco Elysium promises complex decisions and top-notch narrative wrangling.

Enjoy the cozy yet bloody Viking life simulator Valheim, in which you can build your own village and explore a myth-infused world of magical beasts, gods, and adorable cooking recipes. Valheim is currently a ragnarockin’ 30 percent off in the Steam Autumn Sale. It’s the perfect time to check out Valheim’s eerie new biome, the Mistlands.

If you like lurid trash bag aesthetics with disturbing eldritch undertones, Paradise Killer is the game for you. A wild murder mystery set in an open world filled with cursed statues and sweet, summer dancey beats, the weird indie game hit Paradise Killer is a tentacular 60 percent reduced in the Steam Autumn sale.

One of the best indie games of the year, a not-too-shabby 20 percent has been swiped off of cyberpunk-cat-simular Stray in the Steam sale. In Stray, you play an adorable ginger kitty, complete with a diminutive backpack, tasked with various duties in a shimmering dystopian world. It promises plenty of puzzles and action, complete with hungry rats.

An action roguelike steeped in the hubris and lunacy of Greek mythology, within indie game Hades you seek to defy the gods, and also have some wild encounters with your extended cosmic family. Wield wild weapons and fight legendary horrors, while also saving an epic 40 percent on Hades in the Steam Autumn Sale.

One of the most brutal zombie survival games around, Project Zomboid’s vast, cruel and varied world has seen a huge resurgence in popularity over the last few years, especially across multiplayer. Bite off a delightful 33 percent off Project Zomboid in this year’s Steam Autumn Sale.

A bewitching puzzle game in which you tend to beautiful plants, scritch kitty cats, and join cults on a whim, there are potions and curses a plenty in Strange Horticulture. The popular indie game has had a 35 percent snip in the Steam Autumn Sale.

There are some truly fabulous deckbuilding roguelike games around in this day and age, but none are quite like the creepy, blood-soaked odyssey Inscryption. What secrets will you find etched in the card? Snap up 40 percent off the indie game in the Steam Autumn Sale.

Enjoy the ruins of interplanetary capitalism in Citizen Sleeper, and some of the best video game sci-fi writing around too. A hugely narrative-focused RPG in which you play a digital human consciousness on the lamb from a seedy corporation, you can take off a star-riddled 25 percent off Citizen Sleeper in the Steam Autumn Sale. 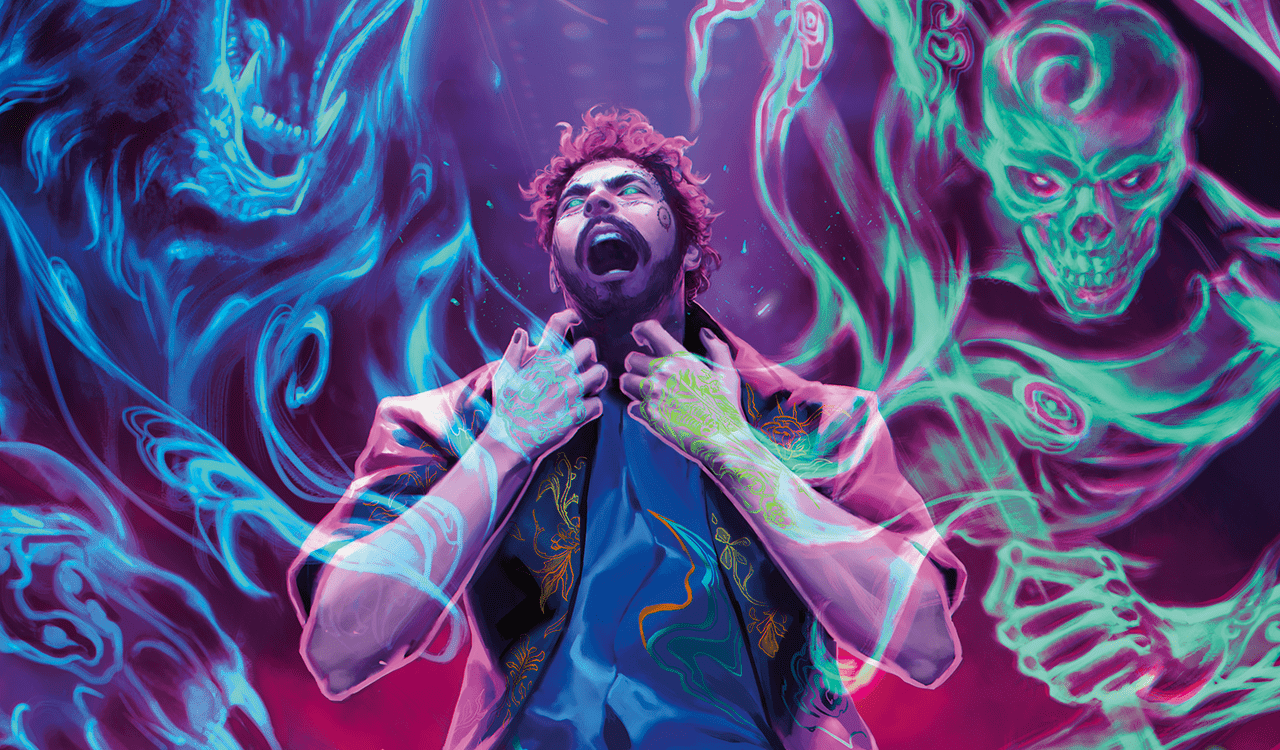