Gothenburg-based Jacob Lincke is the composer behind the OST to Studio Thunderhorse’s 2D action-platformer Flynn: Son of Crimson. For this week’s Soundtrack Spotlight Jacob has kindly answered a few questions over email about the inspiration behind Flynn’s soundtrack, some of the production techniques used to make it, and how he went about setting the mood as players team up with canine companion Dex and charge snout-first into battle against the scourge.

How did you meet the game’s designers/developers, Simon Filip and Case Portman, and how did you end up working on Flynn?

Jacob: I’ve gone through my email history and almost fell off the chair learning our first contact was over 5 years ago, in July 2016! Back then, the game looked completely different and wasn’t even called Flynn: SoC. They were looking for someone to create chiptune music with orchestral vibes for their demo and upcoming Kickstarter campaign. I believe they must have heard some of my music from Move or Die or Cloudbuilt, both having lots of orchestral influences. So I was simply approached and asked if I was up for the task! I was actually a bit hesitant as I already had a lot of work on my hands with other projects as well as working a part time job at the time. But I ultimately decided to give it a shot as the game and the team behind it felt too alluring to miss out on. I’m glad I did!

How do you approach a new project, and in Flynn’s case, what inspiration did you draw on for the initial ideas?

Jacob: I’m often approached with specific references from other music sources/soundtracks when tasked to write new music. I don’t remember if this was actually the case here, but I don’t think so. There was the original idea of having a chiptune/retro sound combined with orchestral bits and pieces but other than that I was free to experiment.

The way I usually approach something new is to first create a really strong foundation to build upon. It could be a unique sound or perhaps some melodies & harmonies that I feel are strong/catchy enough to carry the soundtrack over the finish line. It’s almost like building a house. If the first few bricks are just sloppily thrown in there you’ll either realize the thing won’t stand as you’re working on the roof or you’ll have a very wonky looking building in the end.

I learned early on that I shared many personal favorite soundtracks with the rest of Studio Thunderhorse’s team. This simplified our communication about what we all liked or didn’t like about the pieces I was working on so that I could continue in a direction suitable for Flynn. I’m not sure how obvious the inspirational references are from listening to the finished OST but The Legend of Zelda is definitely part of them, especially Wind Waker and Breath of the Wild.

Jacob: Case always made sure I had access to the latest game builds, from the really early days up until release. Being able to quickly jump between areas was really handy and made testing fairly straight forward.

I don’t remember getting much negative or constructive feedback from the game’s backers but I’m sure I would’ve taken that into account if I did. Of course I want to create music that everyone can enjoy and I need to tell myself that “I don’t always know best”. Working on the same music for days and weeks and months often leads to tunnel vision where you can easily lose track of what the whole point of the music’s role originally was. In these cases, I love getting feedback from external sources! I often use trusted and close colleagues/friends/family for this whenever I need to. I’d rather have someone tell me “this track is bad because x…” early on than finding out when it’s too late to do anything about it.

In your past soundtracks you’ve used a mixture of digital and live recorded instruments, which digital tools did you use to create Flynn’s OST and what was the ratio of live to digital instrumentation used during production?

Jacob: Working with live musicians is always a joy as it contributes to something that is very difficult to reproduce through digital instruments. Imperfection. This leads to a sense of life to the music that a perfectly tuned and sampled instrument struggles with. However, there is always a question of budget and with Flynn I couldn’t afford hiring any session musicians so everything you hear are digital instruments (except for some guitars that I recorded myself). I’m no stranger to working exclusively with digital instruments so over the years I’ve collected many sample libraries that I feel sound less “sterile” than the norm.

My DAW of choice is Cubase and the two libraries I used the most on Flynn are Era II: Medieval Legends and Cinematic Studio Solo Strings.

Are there any trademark compositional flourishes or techniques of yours that we can hear in the soundtrack?

Jacob: After the successful Kickstarter campaign I made a decision to stray off the original path of using chiptune instruments and almost solely focus on non-synth instruments. Orchestral chiptune had almost become like a signature sound after my work on Cloudbuilt and Super Cloudbuilt but I strongly felt that I should focus on real instruments for Flynn as I really liked the idea and contrast of having pixelated art paired with an organic sounding score.

For some reason I’m drawn to traditional Scandinavian folk music and I believe that is reflected in my own music as well. I love writing uplifting, liberating and jumpy melodies that take unexpected, yet catchy turns and I often re-use motifs in completely different contexts to keep a connecting thread. There’s also a strong dynamic aspect in most of my music where things can build up, then slow down and up even further, and down again. As if I put that house in my analogy earlier on a vast ocean.

Jacob: I’m sporadically working with the game publisher Raw Fury on custom trailer music, most recently Wolfstride, by OTA IMON Studios. Early 2022 I’ll be writing music for an unannounced, secret project. And after that I’ll be back doing music and sound design with Studio Thunderhorse on… uh– something… Yeah, something. 😉 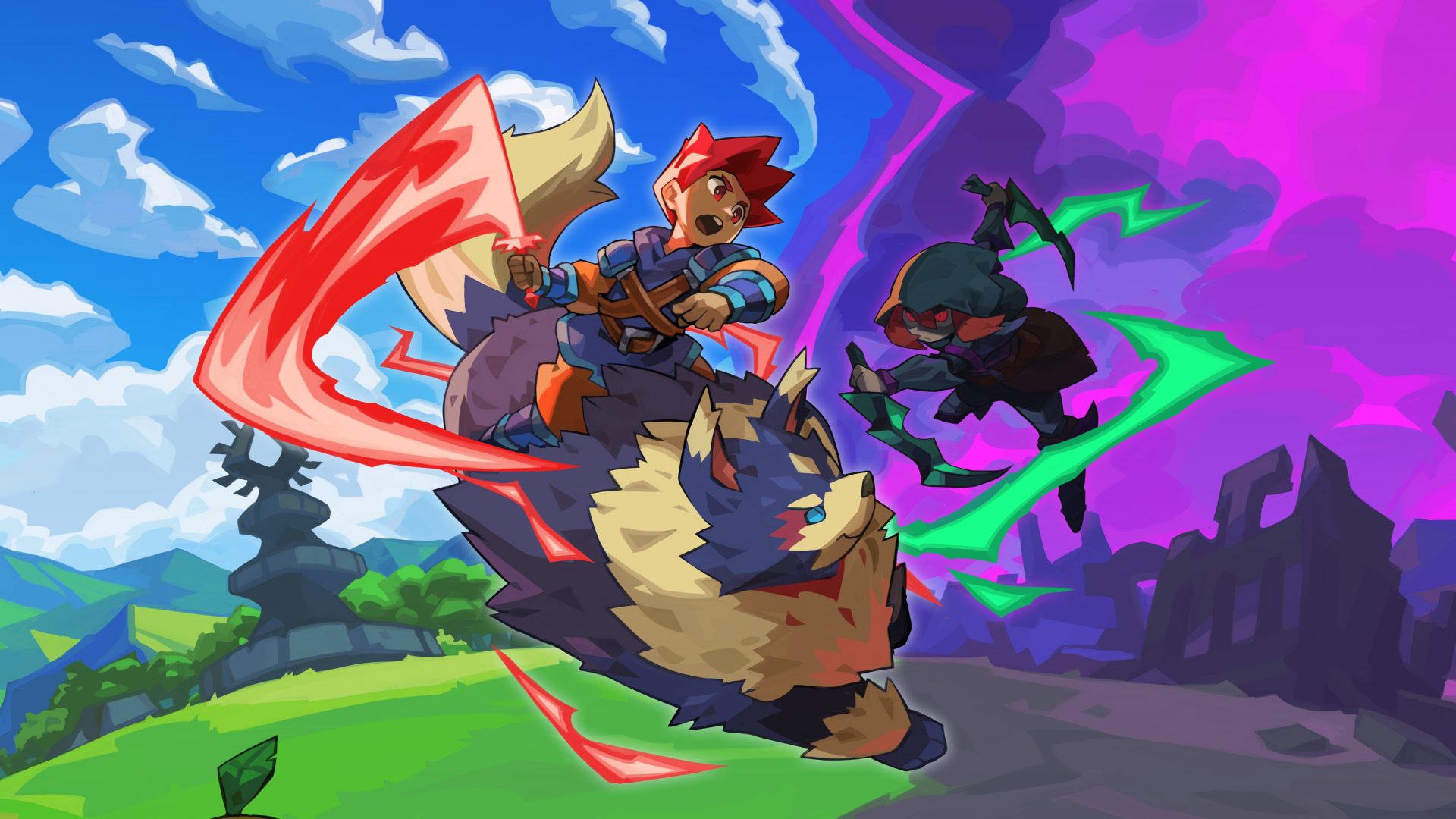 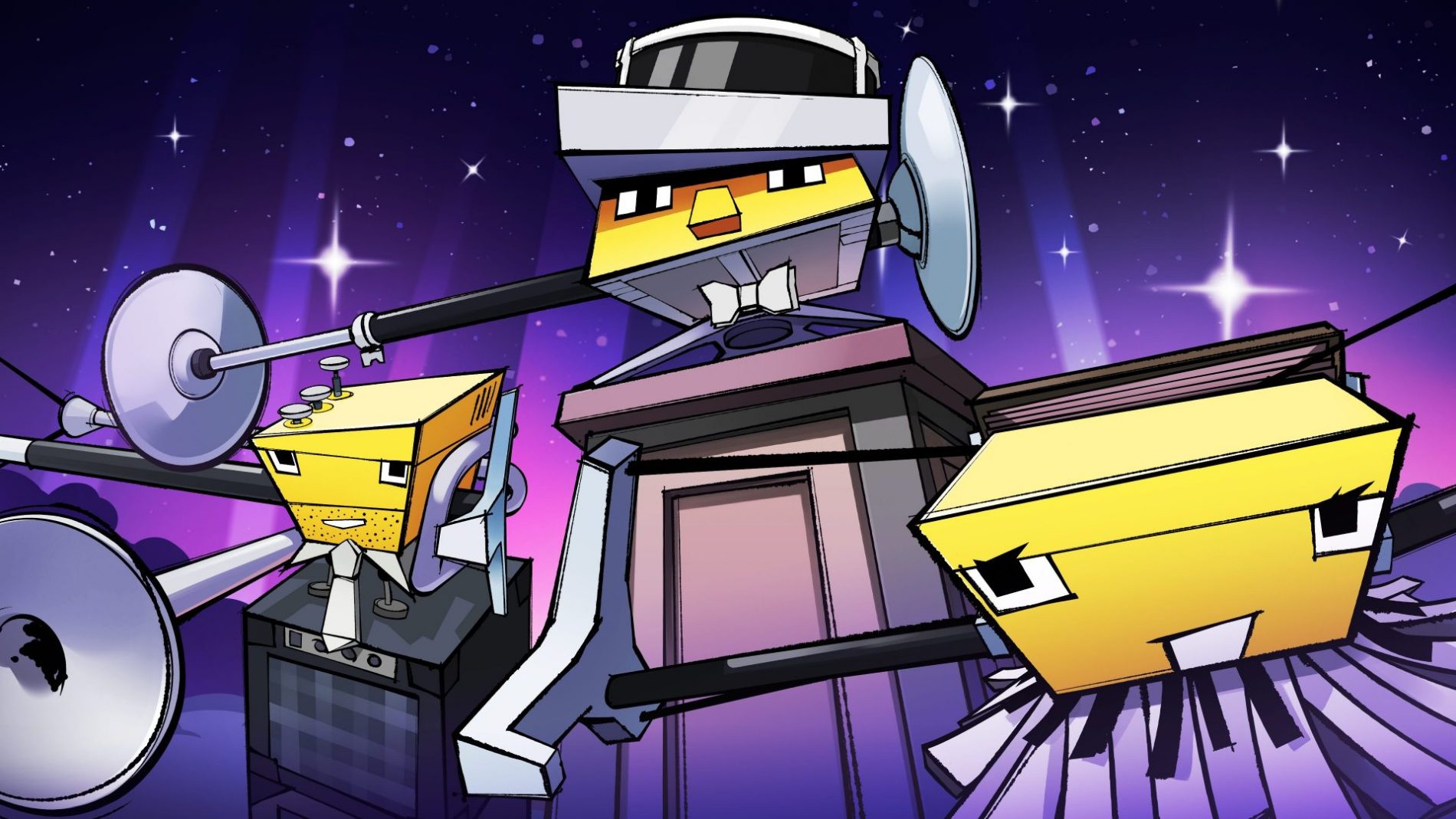 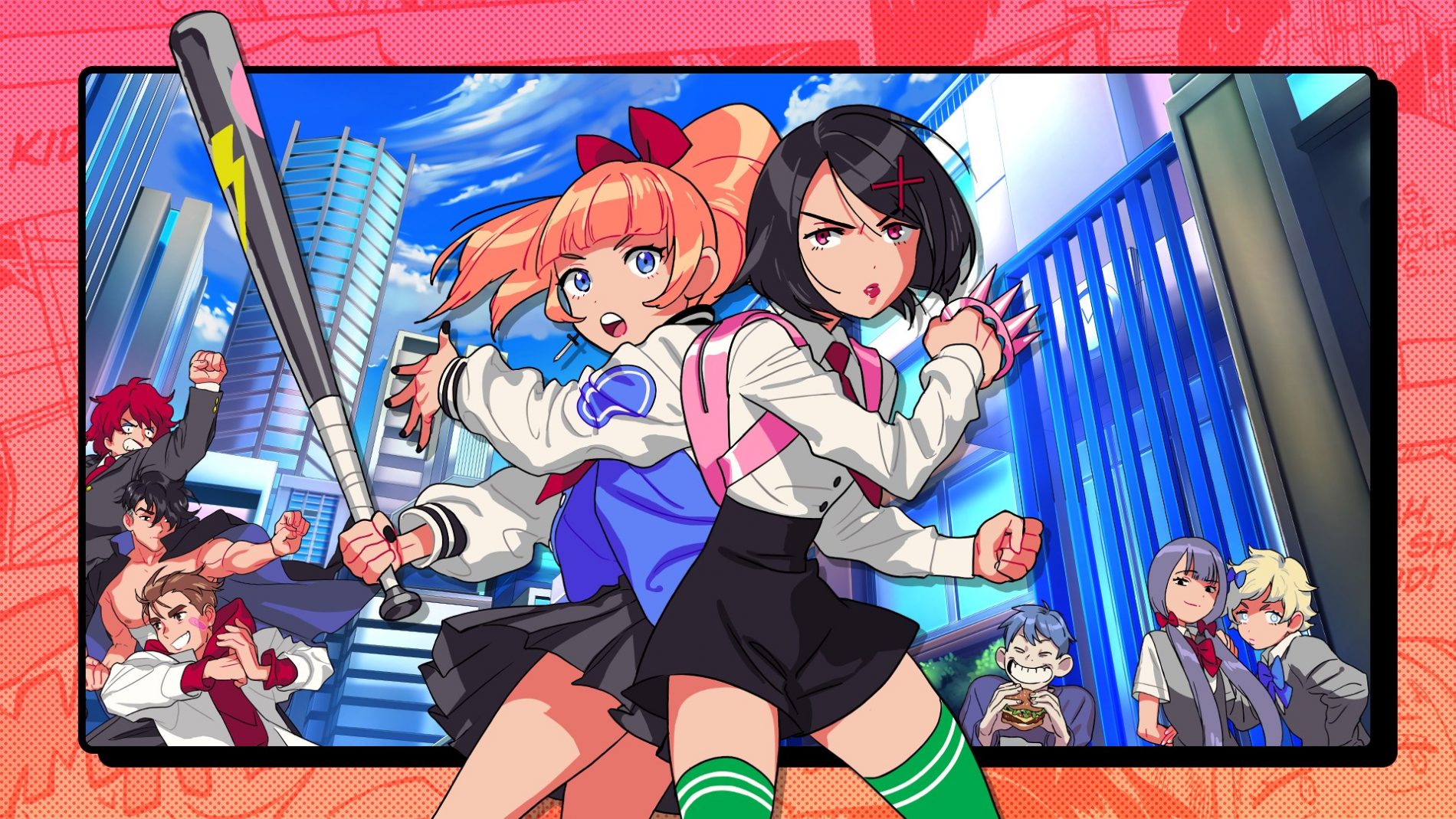