APICO, from Whitehorn games who previously published Wytchwood, Lake and Princess Farmer, some of the most popular indies of the year, and developed by TNgineers. TNgineers are a couple of brothers who want to make relaxing and semi-educational games that anyone can enjoy. This fits in nicely with Whitethorn’s goals of accessibility, inclusion and widening the audience that can play games.

The Switch port of this game was released last week, and it could be the perfect place for a game like this, so you can collect, craft and cultivate your way through the selection of biomes available in APICO. This release also includes cross-play for all platforms, so you can co-operate to conserve with anyone on anything.

“The reception to APICO so far is bee-yond what we could have hoped for,” said Dr. Matthew White, CEO of Whitethorn Games. “Now that the Switch version is in people’s hands, we hope that APICO’s bee conservation messaging will spread even further and promote a lot more good in the world.”

Featuring a selection of minigames and resource gathering mechanics, apico mixes real life bee keeping and gardening and the worlds of fantasy. An official game description reads; ‘The islands of APICO were once abuzz with different species of bees, and it’s up to players to rediscover lost species, cross-breed new ones, and repopulate each unique bee-ome. Progressing further into the game may also uncover some forgotten secrets. But that’s none of our beeswax—’

APICO is now available on Nintendo Switch, and PC via Steam, itch.io, GameJolt, the Epic Games Store, and Humble Store, for $19.99 USD. 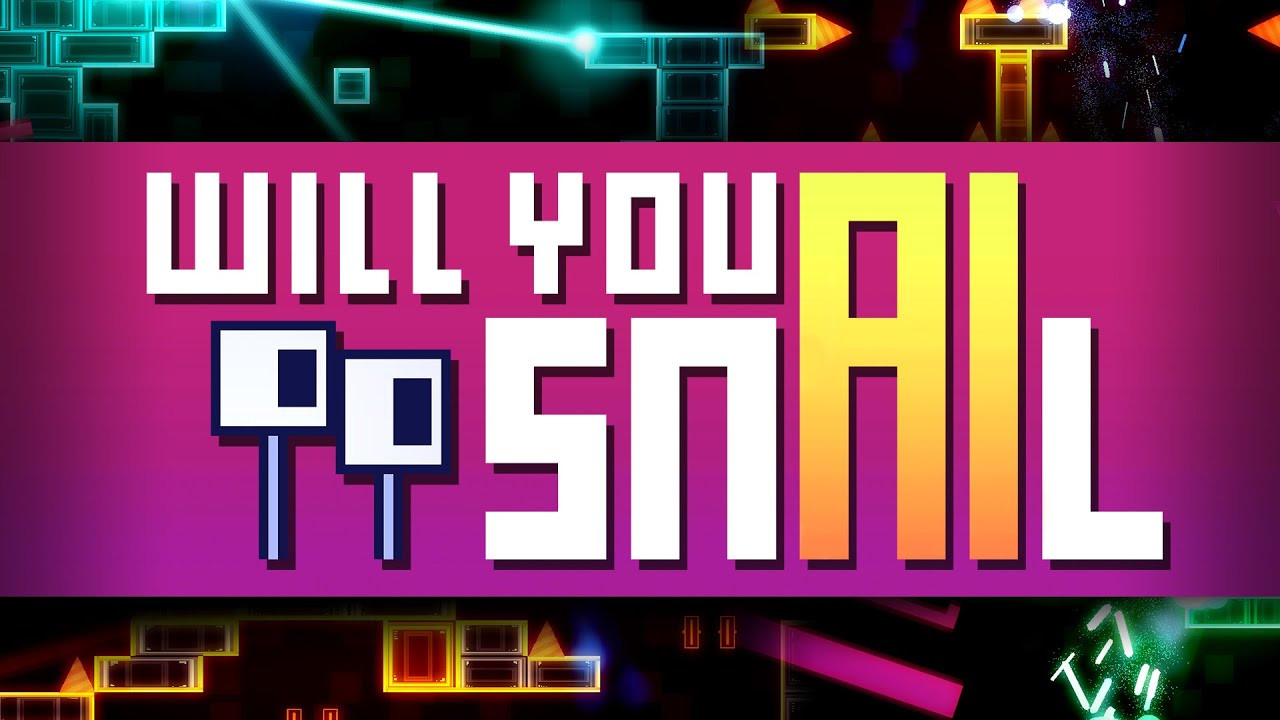