Cavity Busters is an action, adventure, “tooth-punk” roguelite game that has very recently come out of early access on Steam. It’s a retro-like style, where you play as a single tooth, on a mission to bust some cavities. This bullet hell indie game is made by SpaceMyFriend and Ben Ridge, who did the audio design.

As all roguelites, it’s a game that takes practice and patience to really get the hang of things. You do feel pretty overwhelmed at the start, it’s fast paced, and you’re constantly introduced to new tools and tactics. But, once you’re in, you’re in. You can really start to get a feel for what makes the game tick and start to have fun trying out different methods of getting through the rooms. It’s also got excellent mobility! That sort of smoothness is what lends it to that replayability.

The mechanics are fun and original, you can do all kinds, including shoot your tooth and call it back to you, with it doing damage both ways, you can dash, roll, and slide along walls, as well as ping off of them. You can shoot goop, jump out to the map and strike enemies from above, or change rooms entirely. There’s also a boomerang affect with your tooth, where if you call it back to you before it rebounds off of a wall, it does extra damage. This is key to the boss fights, but I’ll be honest, when I was given this information, it got lost among the rest and I actually ended up re-discovering it myself a few runs in. Cavity Buster’s mechanics design is really creative and feels very well-tied to the world and genre, but if it was paced a little better, or perhaps introduced in more of a tutorial-esque way, you’d be much less likely to miss anything. There is something called “wall dig” opportunities, which let you dig through walls to get to another room. Without the appropriate tool, this will take 1 hear off of your health. This aspect of the game design is a perfect example of the game’s equal challenge to reward ratio, and it also helps pace you as you have to be extra careful about which routes you take.

The room types in the game are pretty representative of any roguelite, from items to bosses to puzzles, and with each run the layout changes so you can’t just speed through. It’s got a real maze-like feel to it, but, with the added mechanic of being able to jump out and choose a room you’ve already visited, so instead of feeling lost, you still feel relatively in control of your placement. This also means that when you’re choosing which room to go to, it feels like more of an exploration than a now-or-never decision.

The colour scheme is definitely on-brand for the game that it is, with lots of reds and germ-looking characters, but this samey colour scheme is a risk as the line between friend or foe, item, or prop, becomes blurred. It’s sometimes a struggle to fully comprehend what’s in the room before you have time to react. It’s music and audio design are very characteristic of its genre. Although the music didn’t particularly stand out, the audio design had a very good mixture of grossness and hilarity to it which was fun to see.

At the end of each round, your stats are shown on-screen, which seems a small detail, but it’s something a lot of roguelites and roguelikes drop the ball on, and you will often find yourself digging for your stats. Cavity Busters tells you ‘enemies killed’, ‘rooms explored’, ‘diseases left’, ‘bullets deflected’, ‘wall digs’, and ‘puns made’- that last one being the most important of course. Being able to see your stats immediately is great for motivating the player to do better and compete with themselves, or perhaps even others.

Something I found the game lacked was any form of a narrative, which is a real shame. Of course, it’s not a game that necessarily lends itself to a 12-part story with reoccurring characters, but some more characters, and a bit of narration, or some short bark dialogue would have really brought the game to life and given it that extra level of depth. On that note, having your playable character as someone with a story gives them that cause and that reason behind why you’re actually doing what you’re doing. This isn’t a massive issue, as you can complete a game whether you have an in-game reason to or not, but the game definitely has potential for a humorous storyline.

There are lots of items available to you throughout, all of which are “unknown” for the first time you come across them. They can cause all sorts of effects: they can change your stats and attacks and can give you “diseases” that will cause either negative or positive consequences, sometimes depending on your situation. This creates another level of challenge to the game, a ‘will you won’t you’ moment. However, considering it’s not an overly large game, it does seem that there are an awful lot of these items, and you often find yourself having to run through a checklist of other things to even figure out what it’s doing. Interestingly, there are no permanent stat upgrades in the game.

The game does a brilliant job of not making you feel physically lost, but the element of challenge remains. Because a lot of the elements feel quite similar, for example the rooms, your sense of progression isn’t always entirely clear, and so it requires some thought and a check of the map to understand you are and what you’re meant to be doing. Roguelites thrive off of this sort of thing, where the player has to actively play a part in the momentum of the gameplay.

Cavity Busters, although challenging, is immensely gratifying, and balances the need for the player’s own intuition with the game’s own clarity. It manages to feel like casual gaming despite its challenging combat system. It very much throws you in the deep end and leaves you to it, but with some determination and persistence, the game becomes more and more rewarding. With this game, you very much get what you give. 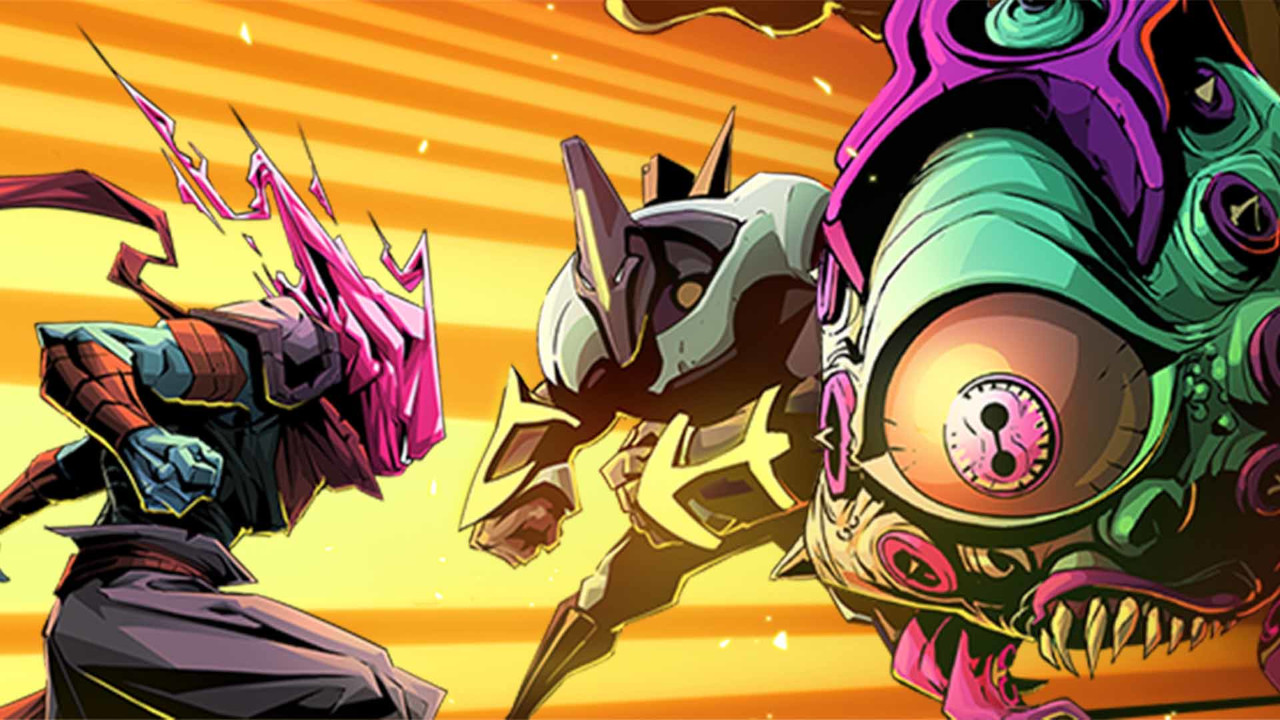 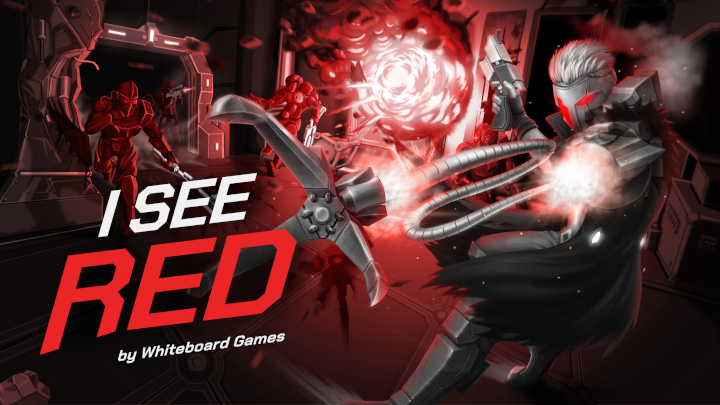 Sci-fi Roguelite ‘I See Red’ Gets a Release Date