Developer MyDearest is giving us a sweet update in line with the release of their VR science fiction game Dyschronia: Chronos Alternate. Alongside its launch on the Meta Quest Store, we get a peek of the launch trailer which was released on the Chronos Universe YouTube Channel.

The game takes place in the city of Astrum Close where crime rate is a staggeringly low 0.001%. A collective mentoring system ensures that residents of the city remain calm and safe, eradicating any want to commit violent or illegal acts.

Players follow Hal Scion,  a young investigator blessed with the special ability called “Memory Dive.” This allows Hal to see into and alter the past, using  this ability to collect evidence for investigation. When the founder of Astrum Close is found dead, Hal must solve this theoretically impossible murder.

Greek-mythology-themed roguelike Hades is getting a sequel, but developer Supergiant has kept the details scant beyond a Hades 2 reveal trailer…

The Launch Trailer is shot anime-style, and gives us a glimpse at the story through Hal’s eyes. Dyschronia will be released episodically, and players will be able to piece the secrets together in each release.

Dyschronia: Chronos Alternate is available now via the Meta Quest Store. For more information, check out the official Discord. Stay up to date via the Dyschronia Twitter, Chronos Universe Twitter and YouTube. 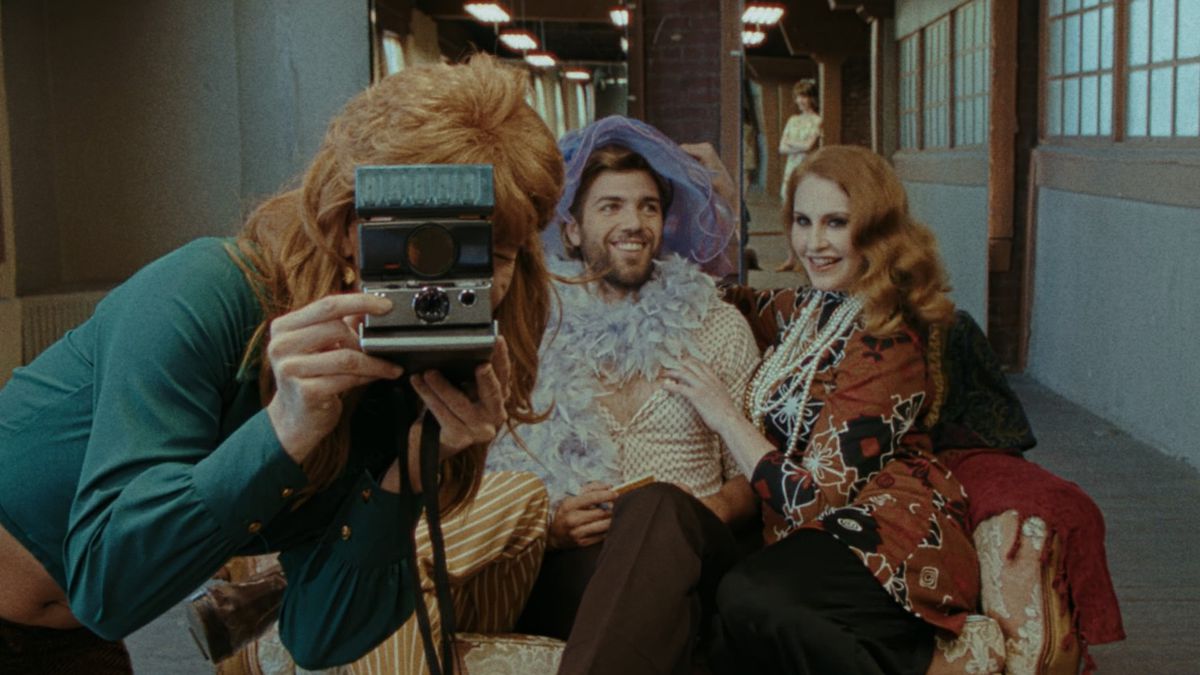