Indie development studio Mech21 Games has something nice on their drawing board–a little PVP card-battling action for those up for the challenge. They’ve just announced the start of their Kickstarter Campaign to fund their game, Soulless Legions.

Soulless Legions is a free-to-play, real-time PVP combination strategy game that employs a bit of ‘tug o’ war’ in its mechanics. It was designed with the philosophy of creating seemingly infinite combinations and possibilities, hosting a wide variety of playstyles for any and all players.

The story sees you take on the role of a Deity, a trapped soul being endlessly summoned into battle. Without any knowledge of whether freedom is actually possible, you must prove your worth in a series of interdimensional battles of wit and skill, and make use of the enlightened mind that you possess.

The Kickstarter campaign for Soulless Legions will help raise the necessary funds to get the game where the team believes it needs and deserves to be. As of now, they’ve released the main features and mechanics of the game.

The battles will rely heavily on deck-building as you choose from two factions: Humans and the Skeletons. In matches, you’ll make use of up to 3 ability cards for each of the 5 units in your deck. Given the game’s philosophy, they offer up to 13650 ability combinations for playstyles. Seems like a tall task, but mathematics was never my strong suit. I’ll leave this to Mech21. 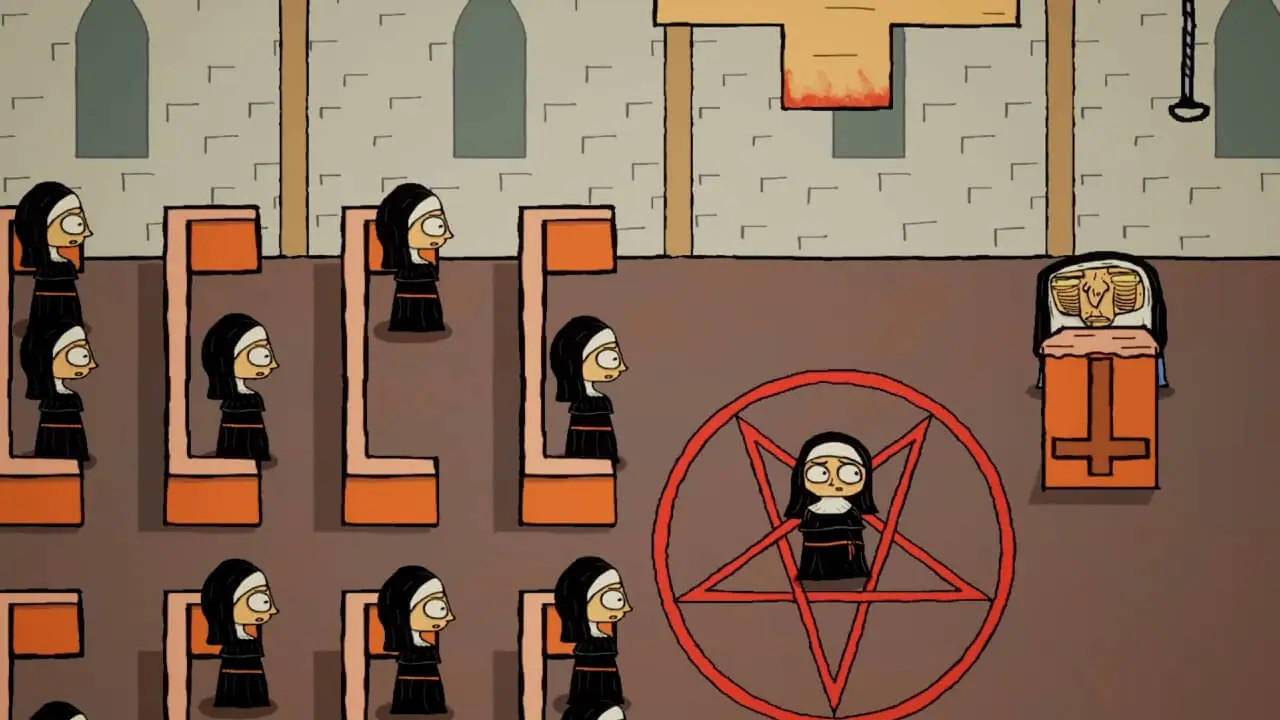 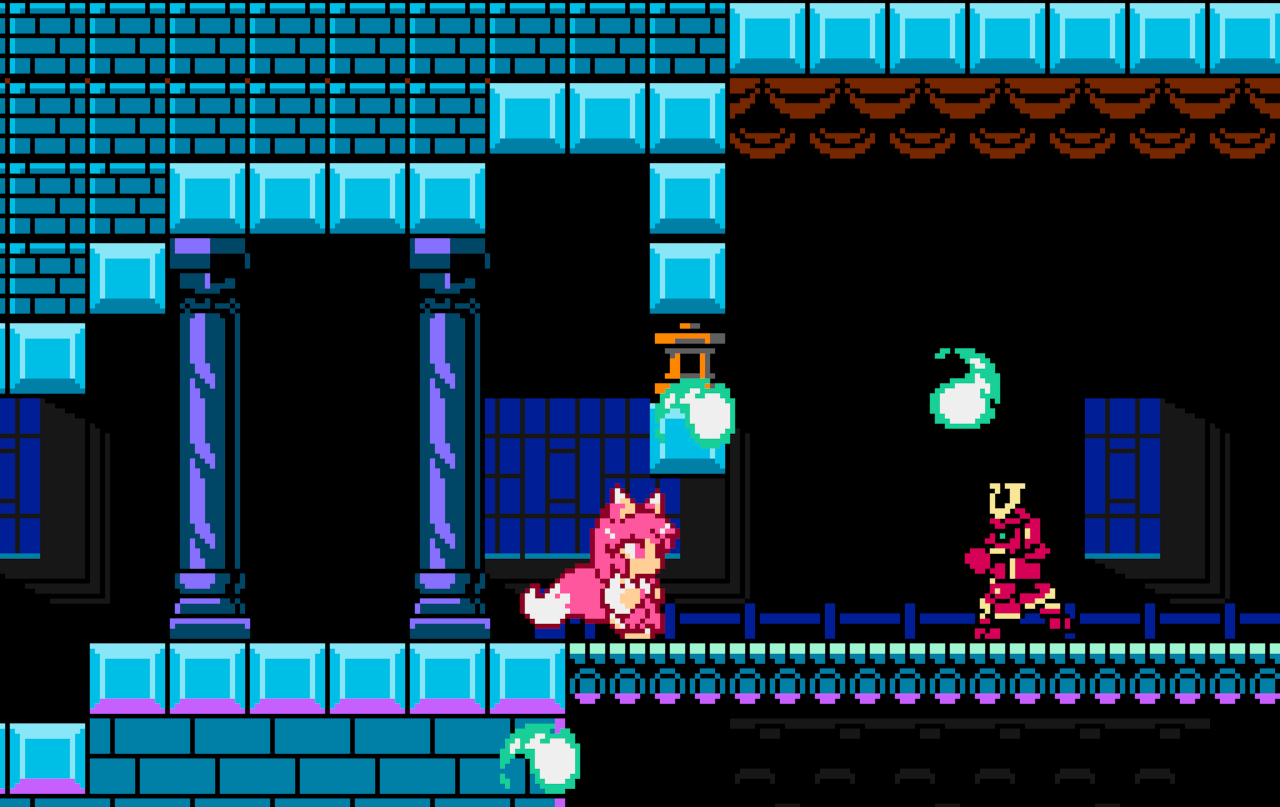