What makes a game therapeutic could be anything, the music, the visuals, the storyline, the gameplay, or a combination. In fact, pretty much any game can be therapeutic as it’s largely up to the player. Having said that, I’ve done some digging and found some indie games from all sorts of genres that are pretty relaxing, so hopefully you’ll find something on this list to play in your down-time.

Nostalgic Train is a short, atmospheric, walking simulator that was developed by Tatamibeya and published in 2018. You wake up alone in the Japanese countryside in the 1960s, with no memory and no one around. You walk around the world, uncovering memories and making your way through the gentle yet impactful story. The game has an English translation, but if you happen to know Japanese, it’s written in beautiful poetic language that just can’t quite be translated. Even if you don’t speak Japanese, it’s atmosphere and ethereal sense is enough to calm you down as you explore the beautiful world around you.

Golf Club Wasteland, released in 2021, is an atmospheric puzzle platformer developed by Demagog Studio and published by Untold Tales. In Golf Club Wasteland, Earth is now a golf course for the rich and people are living on Mars, and you play as a golfer making their way through the course. The mechanics are incredibly simple, and the visuals are absolutely stunning. But what really has that therapeutic element is the audio. You listen to Radio Nostalia from Mars, which is a series of interviews, interludes, songs, and stories, from people reminiscing from their time on Earth.

The game has an element of challenge, but it’s entirely optional and there’s nothing stopping you from just taking your time with the course and enjoying listening to the radio.

If games that are heavily focused on a narrative aren’t your thing, then next up on the suggestions are games that are as casual as they come. They are all perfect for jumping onto for half an hour or so, (or just all day!), and clearing your head…

Developer MyDearest is giving us a sweet update in line with the release of their VR science fiction game Dyschronia: Chronos…

Superflight is a flying game by GrizzlyGames where you play as someone in a wingsuit flying around procedurally generated maps. This game really captures that immense feeling of soaring above the clouds and swooping through gaps and under bridges and over towers. There is a points system in the game, where your risky flying will earn you points; for example, if you fly really close to a wall but just miss it, you’ll get some good points! But there’s really no pressure, and you can just get lost among the feeling of flying. What’s even better is that you can save any maps you like and share the seeds with other people for them to explore too.

Flower is a 2019 BAFTA-winning flight game developed by ThatGameCompany and published by Annapurna Interactive. In Flower, you take control of the wind in the world and herd petals and plants about the world. It’s much less a game and more of an experience of nature and solitude, with a real artistic streak to it as well. It’s one that touches the soul in a gentle healing way.

Released in 2013, Proteus is a relaxing walking simulator developed by Ed Key and David Kanaga and published by Twisted Tree. It’s a very simple game: you walk around the world and the soundtrack generates based off of your surroundings. Just by being in the world and looking around it, it’s visuals and sounds change and alter. Proteus offers gentle interaction and exploration, with no pressures of missions to complete or stories to follow. No, in this game you can simply just be.

Perhaps those last games sound a little too calm, and you’re looking for something with slightly more pressure to get that sense of achievement. Well, Race the Sun is perfect for this- it’s the perfect game when you’re looking for that balance between boredom and stress. Flipfly LLC developed and published Race The Sun in 2013, and it still holds up almost a decade on. In this game you’re a solar-powered craft and the sun is setting. You must quickly race for the sun, making your way through the puzzles and obstacles in front of you before it’s too late. Despite that intense sounding premise, its design is actually rather calming. The colour palette, audio, and controls all create a meditative experience for the player like no other.

Speaking of puzzles, sometimes a good puzzle game is exactly the kind of therapy needed. Nothing too challenging, and nothing too simple…

Monument Valley, made by Ustwo games in 2014, is a relaxing and surreal puzzle game that plays with perspective. You play as Ida, a silent princess, who embarks on “a journey of forgiveness”. Monument Valley envelopes you in an ethereal world of mystery and beauty, with puzzles that are wonderfully clever- you yourself will feel wonderfully clever after each level. This short little game is also available on mobile, so you can have it in your pocket to play through at any time. It also has a sequel which came out in 2017, so there’s more to play if it looks like your kind of game!

Another game worth mentioning here is Kinder World, by Lumi Interactive. It’s currently in early access and available on mobile. It’s a very low-effort game where you can check in on plants you’re growing and nurture them as you learn to nurture yourself. As the name suggests, it’s about practising kindness both towards yourself and others, and one of the best things is, no matter how long you put the game down for, your plants will never die!

There are lots more games out there that you could play endlessly, just losing yourself in the worlds, or low-pressure games that let you take things at your own pace. A few honourable mentions include The Gardens Between, Mini Metro, Slime Rancher, A Short Hike, ONDE, Cozy Grove, Harvest Town, and Minecraft Creative Mode! Whichever games help you relax, it’s important to find something therapeutic you can always come back to when you need a break. 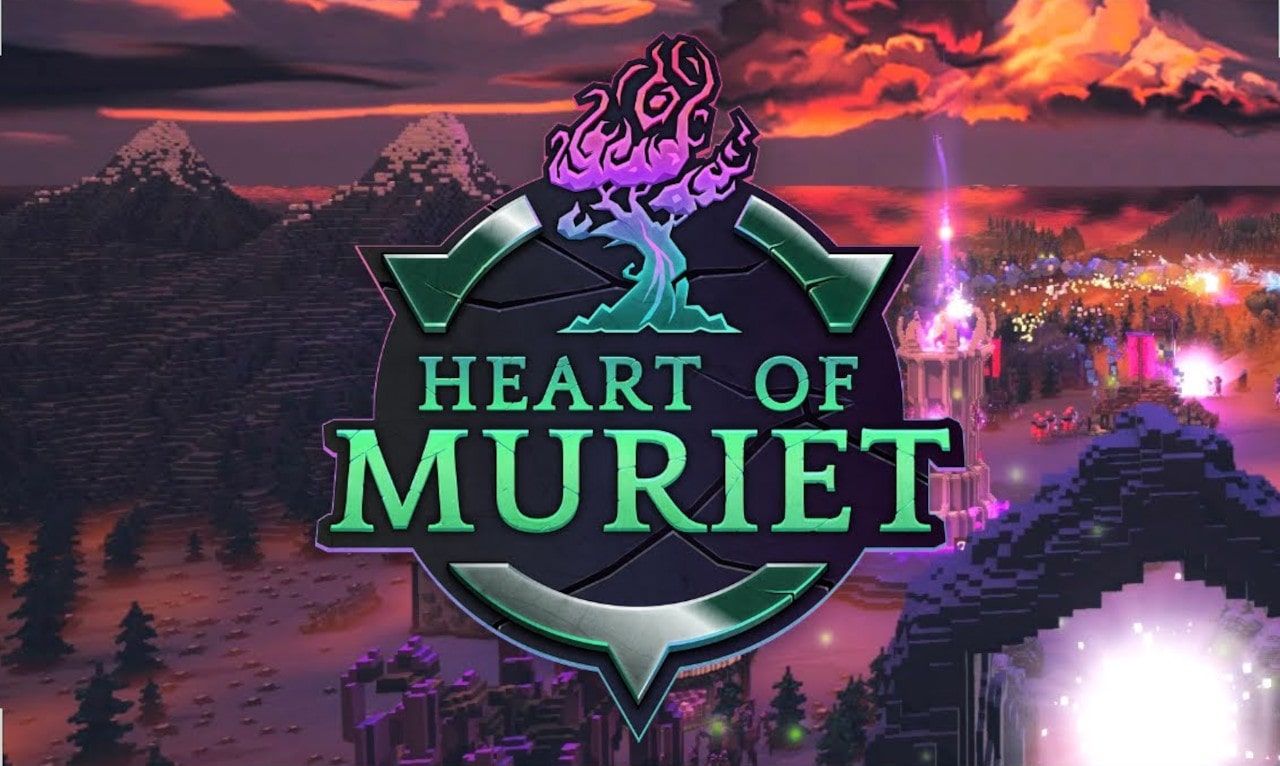 Strategy, Warfare, and Magic in Heart of Muriet 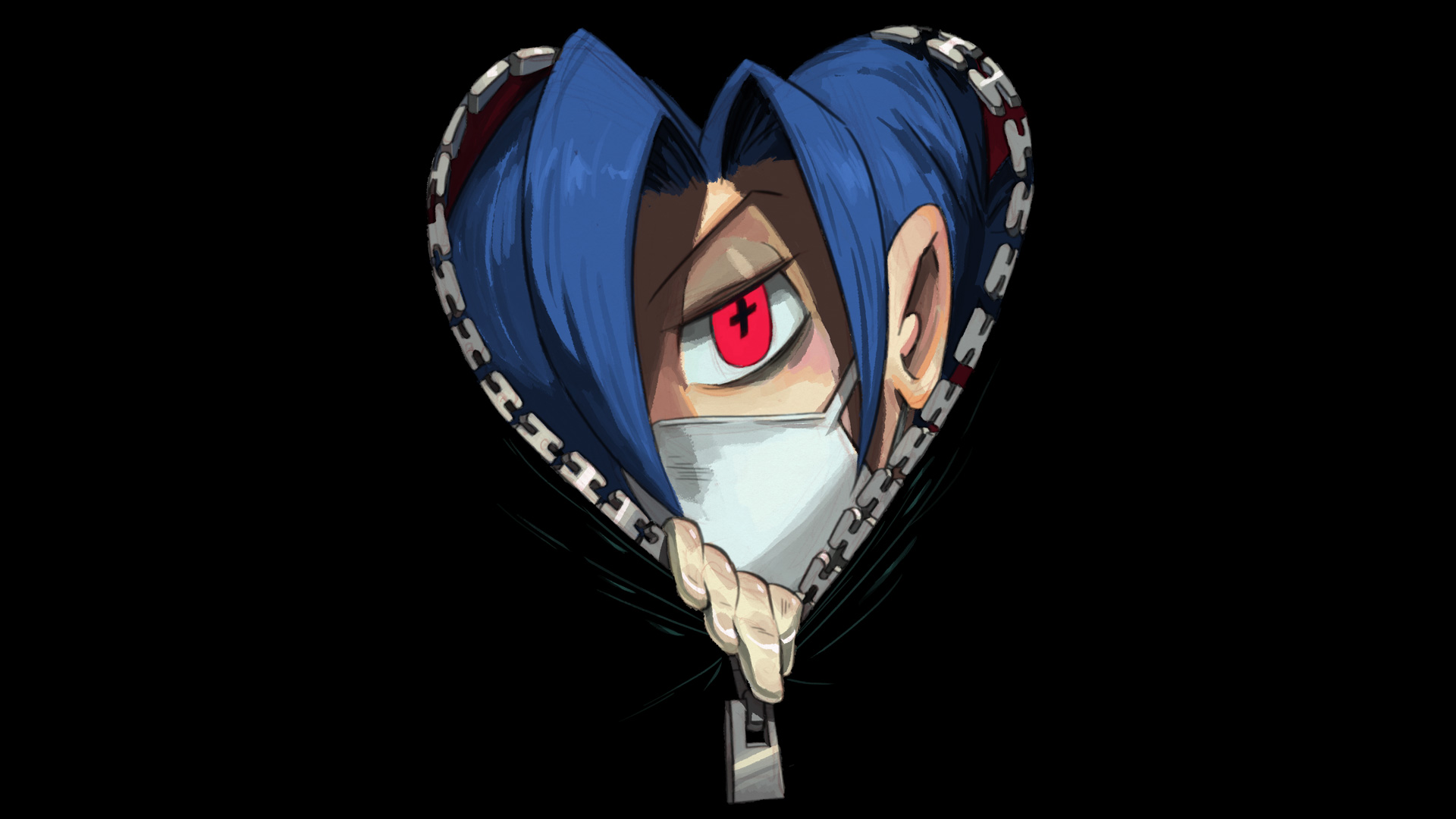 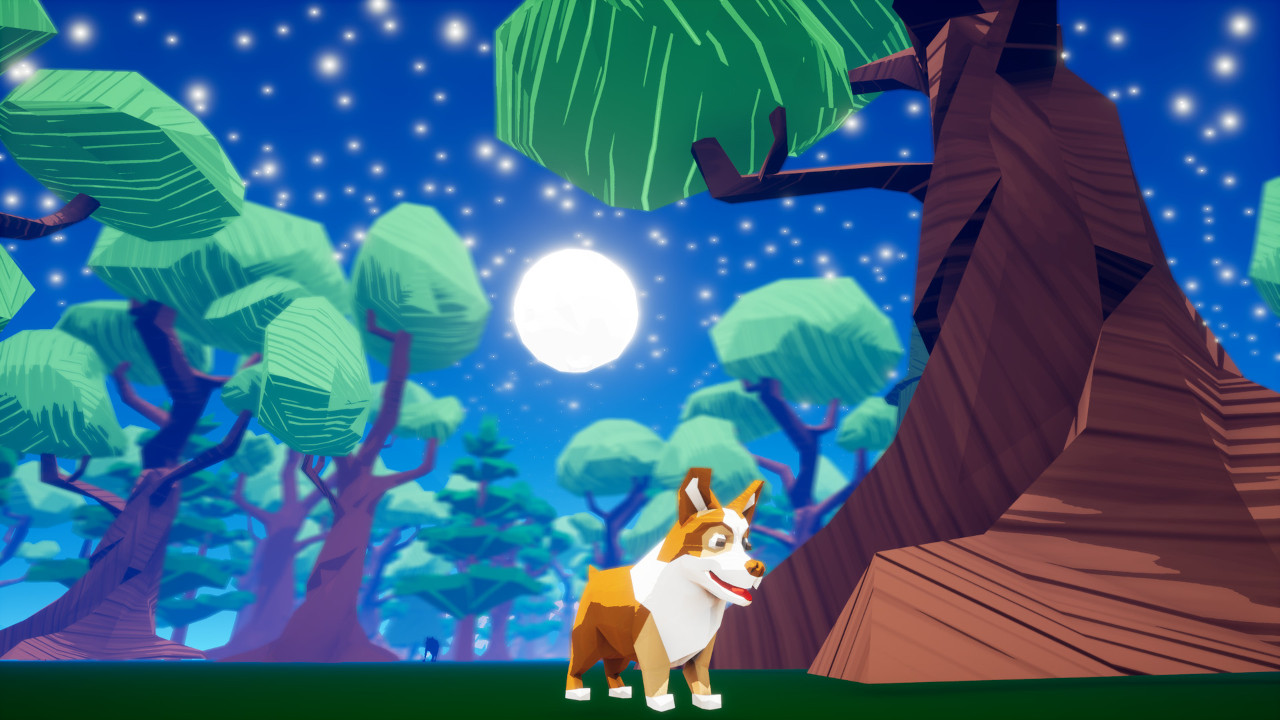