In space, no one can here you growl.

ICARUS is an open world survival game developed and published by RocketWerkz that is currently set to release on November 20th, 2021. Set on Icarus – a planet intended to be a second Earth which ends up as the site of an intergalactic gold rush after terraforming reveals vast deposits of exotic minerals – the core gameplay loop revolves around exploration, survival and good old fashioned prospecting in a beautiful but hostile alien wilderness. The game operates on a session-to-session basis, similar to Escape from Tarkov. When you load into the game you drop down onto Icarus’ surface from an orbital station and do whatever you can to stay alive and get mining. At the end of your session, you must escape back to the orbital station, or all that you accomplished will be lost. Sessions can be set to last for a few hours all the way up to a few weeks, but if that doesn’t appeal, players looking for a more persistent experience can also build a permanent outpost on Icarus itself.

The world of Icarus is designed to be familiar yet foreign. There are recognisable animals ranging from various types of bears to mammoths and deer while environments range from dense forest to frozen tundra, and scorching desert. The elements can turn against you at the drop of a hat – dangerous storms sweep across the planet’s surface, punishing players who are unaware and unprepared. If you don’t burn your own house down by accident, a bolt of lightning might just do the job on purpose. And just in case that wasn’t enough to keep players on their toes, predatory wildlife stalks the environment as you scavenge for food and materials. At first you’ll have to steer clear but as you upgrade your gear and improve your skills you’ll be able to turn the tables on your would be hunters and stalk them right back.

As with any survival RPG worth its salt, ICARUS is packing a carefully designed crafting system. The game features three main tech trees for players to experiment with – planetary tech, player talents and the orbital workshop. Planetary tech addressed the use of scavenged resources to create valuable tools and structures to help you survive, ranging from walls and floors to weapons and even machines that can automated the production of certain resources freeing you up to explore while keeping resources coming in. Player talents address the speed and efficiency with which you perform actions with the orbital workshop being the only place you can craft the most advanced tech, using rare, and exotic materials.

With ICARUS hosting a beta weekend from the 25th to the 26th of September for players who have pre-ordered, and currently on sale for 10% off on the Steam store, fans of 7 Days to Die, Rust or The Forest are in for a treat. With two months to go until full launch in November, the devs are hard at work squashing bugs and improving stability before player numbers pick up. Give it a go and find out whether this is one wilderness you’ll want to stay lost in. 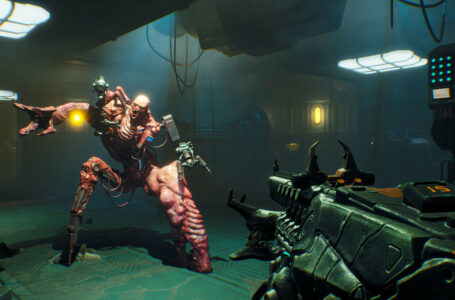 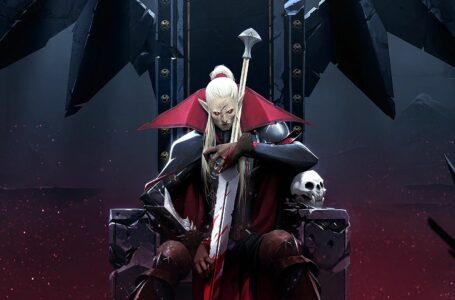