ChaoticBrain Studios’ graphic adventure title Neon Blood will be getting an official launch for PC, PlayStation and Xbox consoles and Nintendo Switch. This title is a beautiful fusion between 2D PixelArt sprites and 3D-modelled environments to immerse players in a deep adventure full of intriguing characters and plot twists.

Players can enjoy an elaborate and deep story with a cyberpunk theme serving as a thread to tell the story of Axel McCoin and the relationships he will establish throughout his adventure.

The game features 2.5D visuals, based on the use of 2D sprites in PixelArt with 3D-modelled environments, maintaining an aesthetic differentiation between the 2D characters and the 3D environments.

Take the role of Axel in revealing the dark secrets of Viridis and set in motion a revolution that could shake the very foundations of society.

Neon Blood will be launching this winter for PC, PlayStation and Xbox consoles and Nintendo Switch in 2023. Fans can wishlist the game now at the PlayStation Store and Steam. 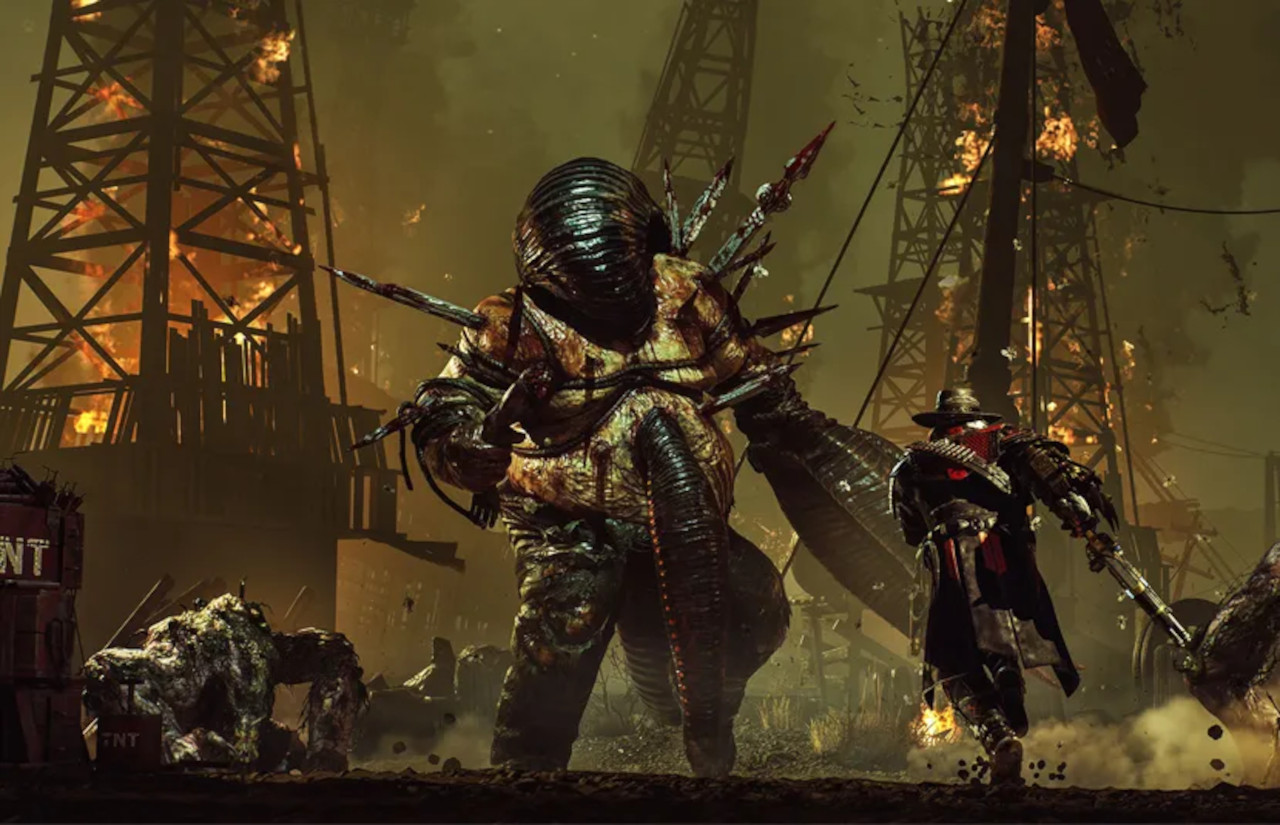 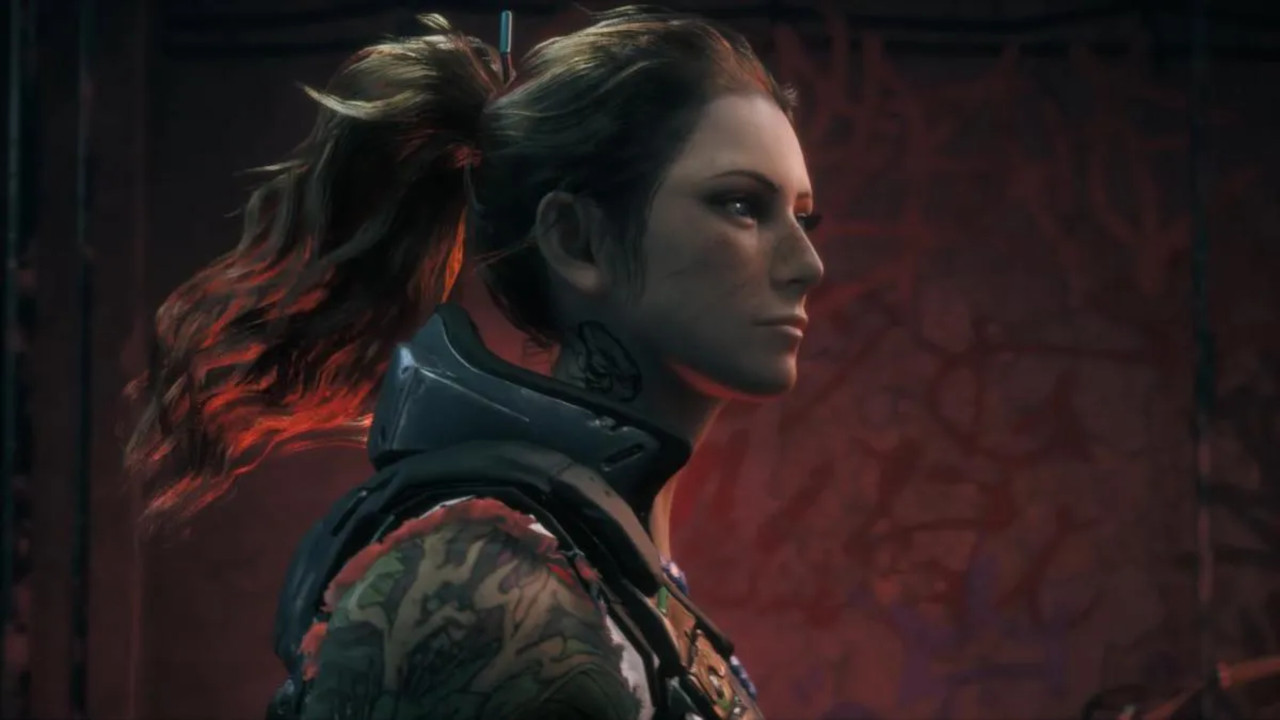 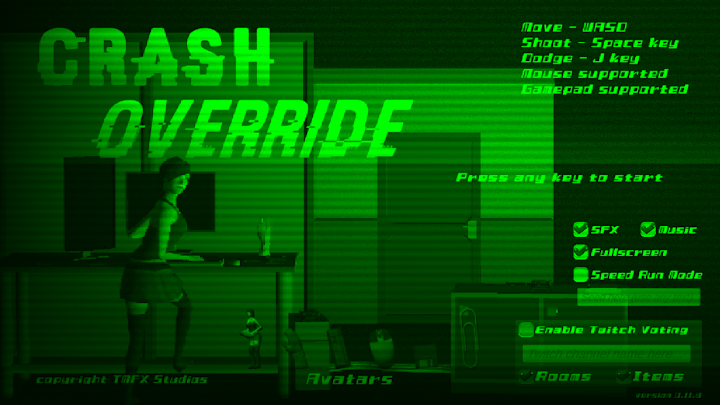