In the year 3080 people take part in high-speed semi-arial races, you’re a pilot who takes part in these races, but you’re also in the throes of falling in love… Originally released as an NSFW title with a surprisingly strong racing mechanic; ‘Nirvana is a new version of an award-winning Nirvana: Pilot Yume. This edition is tailored to the preferences of players who love the retro vibes and deep stories rather than explicit content. Of course, you can still fall in love!’

The change from NSFW to SFW comes after an infamous ban from the Nintendo Switch store, and shifts the focus onto the romantic parts of the story and the racing minigames. According to the developers the game is an ode to classic racing games from the DOS era, combined with a visual novel.

There are 10 retro-themed low-poly tracks to race on and multiple decisions to make leading to a total of five different story endings, brought to life by pumping music composed by Retröxx.

The game features an arcade mode where you don’t need to worry about the story and just focus on the racing, a story inspired by 80s Sci-Fi anime and everything I’ve mentioned before. It seems like a package to really sink your teeth into.

We’re Getting a New Sci-fi Survival Horror with Cryogenesis

Race through the interplanetary circuit this Friday (May 6) at a promotional price for launch: 1.99 dollars/euro. Soon the game will also be available on Xbox One and Xbox Series S | X. 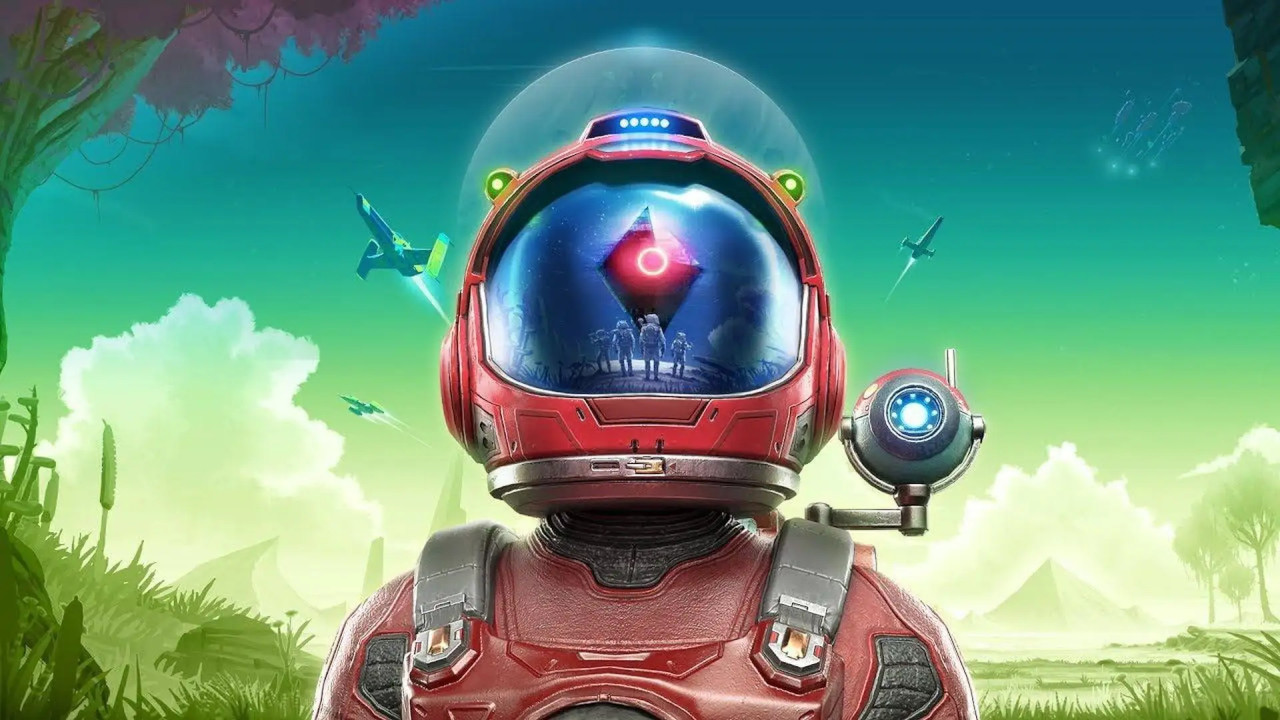