We normally just cover video games here at Indie Game Fans, but for Garry Gygax day we wanted to count down some of the best Dungeons and Dragons (DnD) campaigns that the staff here at Indie Game Fans have played. We’ve focused on 5E campaigns for this list, and ones that are readily available to all players right now, so without further ado, let’s get this list started!

Out of the abyss

‘Dare to descend into the Underdark in this adventure for the world’s greatest roleplaying game The Underdark is a subterranean wonderland, a vast and twisted labyrinth where fear reigns. It is the home of horrific monsters that have never seen the light of day. It is here that the dark elf Gromph Baenre, Archmage of Menzoberranzan, casts a foul spell meant to ignite a magical energy that suffuses the Underdark and tears open portals to the demonic Abyss. What steps through surprises even him, and from that moment on, the insanity that pervades the Underdark escalates and threatens to shake the Forgotten Realms to its foundations. Stop the madness before it consumes you! A Dungeons & Dragons(R) adventure for characters of levels 1-15’

This adventure takes you on an adventure into the Underdark, the tunnels that span multiple continents. Over the course of this campaign, you go up against cults based around the spider goddess Lolth whilst travelling between cities and ruins, lit only by glowing mushrooms. Players start out as prisoners, soon finding themselves on a terrifying voyage deep into the ground, you even get to fight the Demogorgon, though it’s quite different to the one you’ll see on Netflix.

‘Nestled on the coast of the Azure Sea is Saltmarsh, a sleepy fishing village that sits on the precipice of destruction. Smugglers guide their ships to hidden coves, willing to slit the throat of anyone foolhardy enough to cross their path. Cruel sahuagin gather beneath the waves, plotting to sweep away coastal cities. Drowned sailors stir to unnatural life, animated by dark magic and sent forth in search of revenge. The cult of a forbidden god extends its reach outward from a decaying port, hungry for fresh victims and willing recruits. While Saltmarsh slumbers, the evils that seek to plunder it grow stronger.’

Your greatest enemy in Saltmarsh is the sea itself. This campaign is adapted from a one-off adventure from Dungeom Magazine. You’ll go up against pirates, get up to hijinx on the high-seas and fend off lovecraft-esque fish folk. There’s a range of adventures to be had here, including a haunted house (in the secret of saltmarsh module), a stealthy lizardfolk espionage tale (danger at dunwater module) or claim a cursed island for the Mariner’s Guild (isle of the abbey). The most unique thing about this campaign is the rules for nautical combat and sea encounters, I won’t say too much here, but it’ll really grab you. 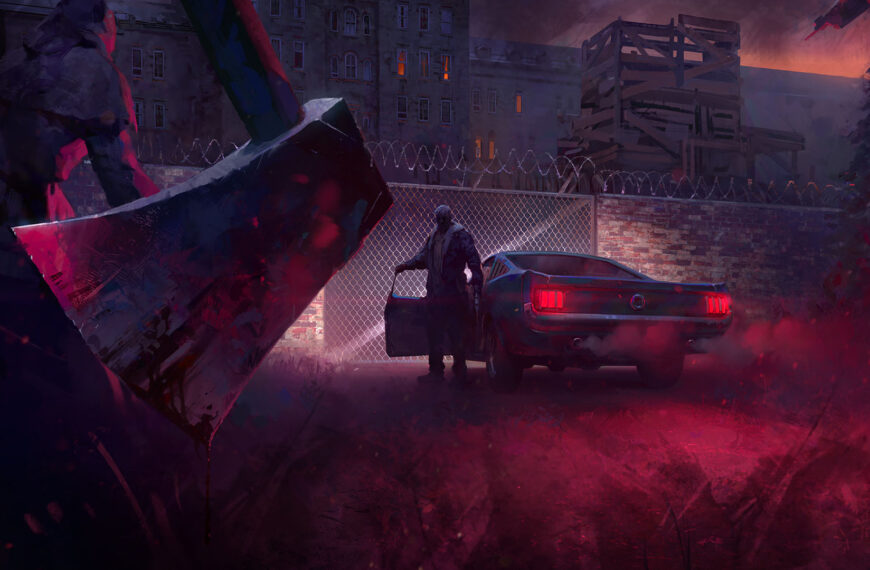 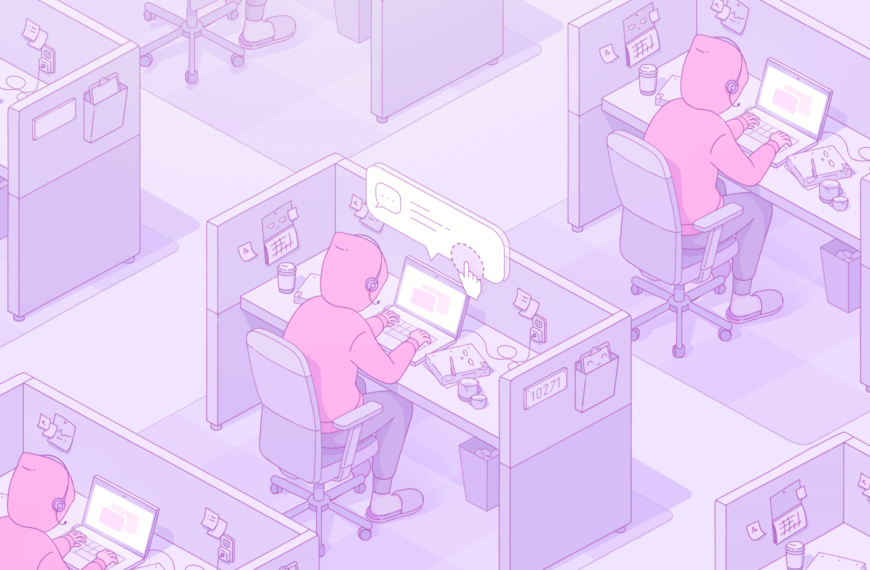 ‘The talk of the streets and taverns has all been about the so-called death curse: a wasting disease afflicting everyone who’s ever been raised from the dead. Victims grow thinner and weaker each day, slowly but steadily sliding toward the death they once denied. When they finally succumb, they can’t be raised-and neither can anyone else, regardless of whether they’ve ever received that miracle in the past. Temples and scholars of divine magic are at a loss to explain a curse that has affected the entire region, and possibly the entire world. The cause is a necromantic artefact called the Soulmonger, which is located somewhere in Chult, a mysterious peninsula far to the south, ringed with mountains and choked with rain forests.’

I’ve got three words for you: Zombie Tyrannosaurus Rex. If you’re not already sold I don’t know what to say to you. You set out on this adventure to find the source of a death-curse in some vast and wild jungles. You’ll go up against snake people and race dinosaurs in trees and gardens around this area. This is a great general campaign with something any player will like, and allows players to take on basically any role they like on this cursed island.

And that’s all we wrote! We hope RPG fans have a great time with these three campaigns and we wish a great birthday to the late Gary Gygax, creator of Dungeons and Dragons. We don’t normally do tabletop content, but if you’re interested in the latest indie video game news, reviews and content then stay here on Indie Game Fans.