Armor Games Studios has announced today an all-new RPG about saving the world from a mysterious time loop. Featuring the stunning artwork of Adrienne Bazir (aka insertdisc5) rendered in sleek monochrome, this game has been made available today to wishlist on Steam. Following on from ‘START AGAIN: A Prologue’, Bazir’s previous game, this title is an inclusive turn-based RPG about a family of adventurers right at the climax of their journey to defeat an evil king who is slowly freezing their land in time.

After discovering that they are stuck in a time-loop, the characters have infinite  chances to try and stop the king. Described as ‘a gripping fantasy story with a lot of heart’, In Starts and Time is posing itself as being for fans of the RPG genre who are looking for a thought-provoking experience. Adrienne Bazir said: “Finally, In Stars and Time has been revealed!!! I love stories that make me cry and feel for the characters, so I hope my game will also make you feel many emotions. Look forward to more information about the game soon!”

The game was presented as part of The MIX’s 10th anniversary showcase, and you can catch the trailer here, as well as wishlisting the game on steam to keep up to date on when it releases, and be sure to check out the website for more information. 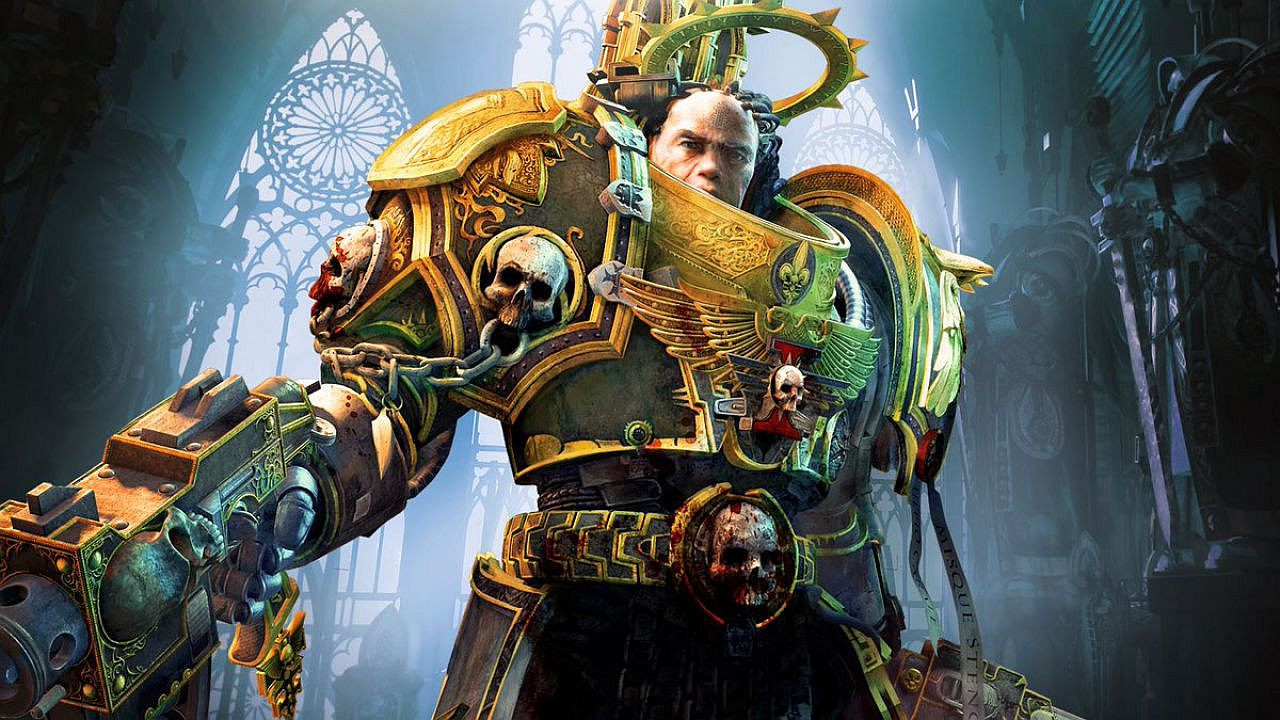