Developer Gamedust has released a new trailer for their upcoming title Sunrise GP, coming to Nintendo Switch later this year. It’s an arcade-style retro racer with colourful visuals and plenty of customisation options to fit your play-style. Gamedust is a polish studio exploring the use of all the latest tech to make their games, with plenty of success in the VR market this is one of their first games to return to a more classic style of game.

According to an official description; ‘In Sunrise GP, the players will compete for victory in Grand Prix, driving various vehicles that differentiate from each other in terms of handling or acceleration. stylistically reminiscent of classic vehicles from Eastern Europe. Sunrise GP will feature a plethora of tracks, so each race will take the players to different parts of the world hosting new, exciting challenges.’

As well as the single-player campaign, the game includes split-screen local multiplayer for up-to four people! There is also a quick race mode and challenge mode. If you’re wondering how best to take advantage of the great visuals on offer, the game also allows you a photo mode, where you can catch all you best moments!

This game is coming to Nintendo Switch later this year with no release date yet confirmed, and you can keep up with the game’s development on Twitter. 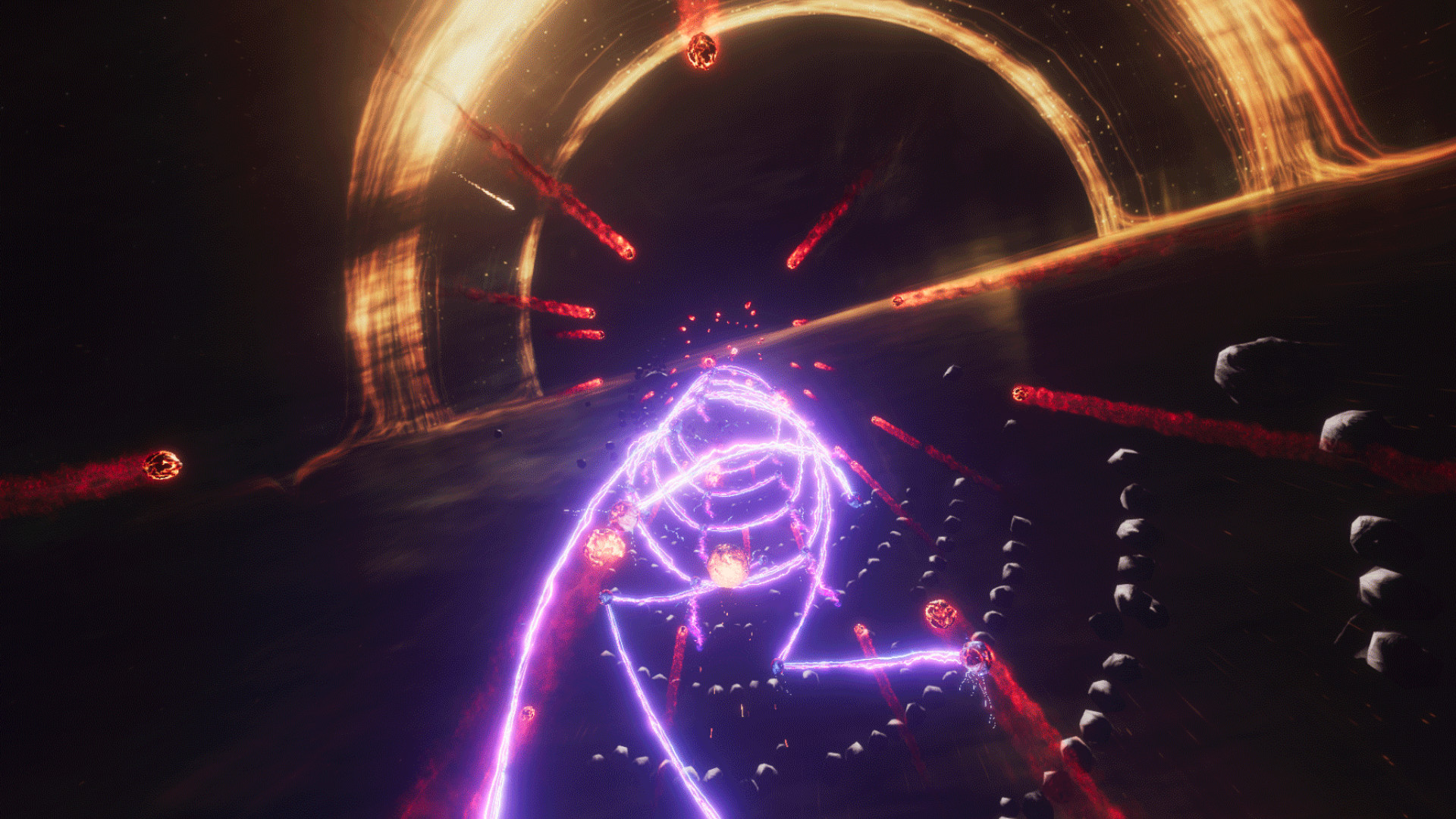 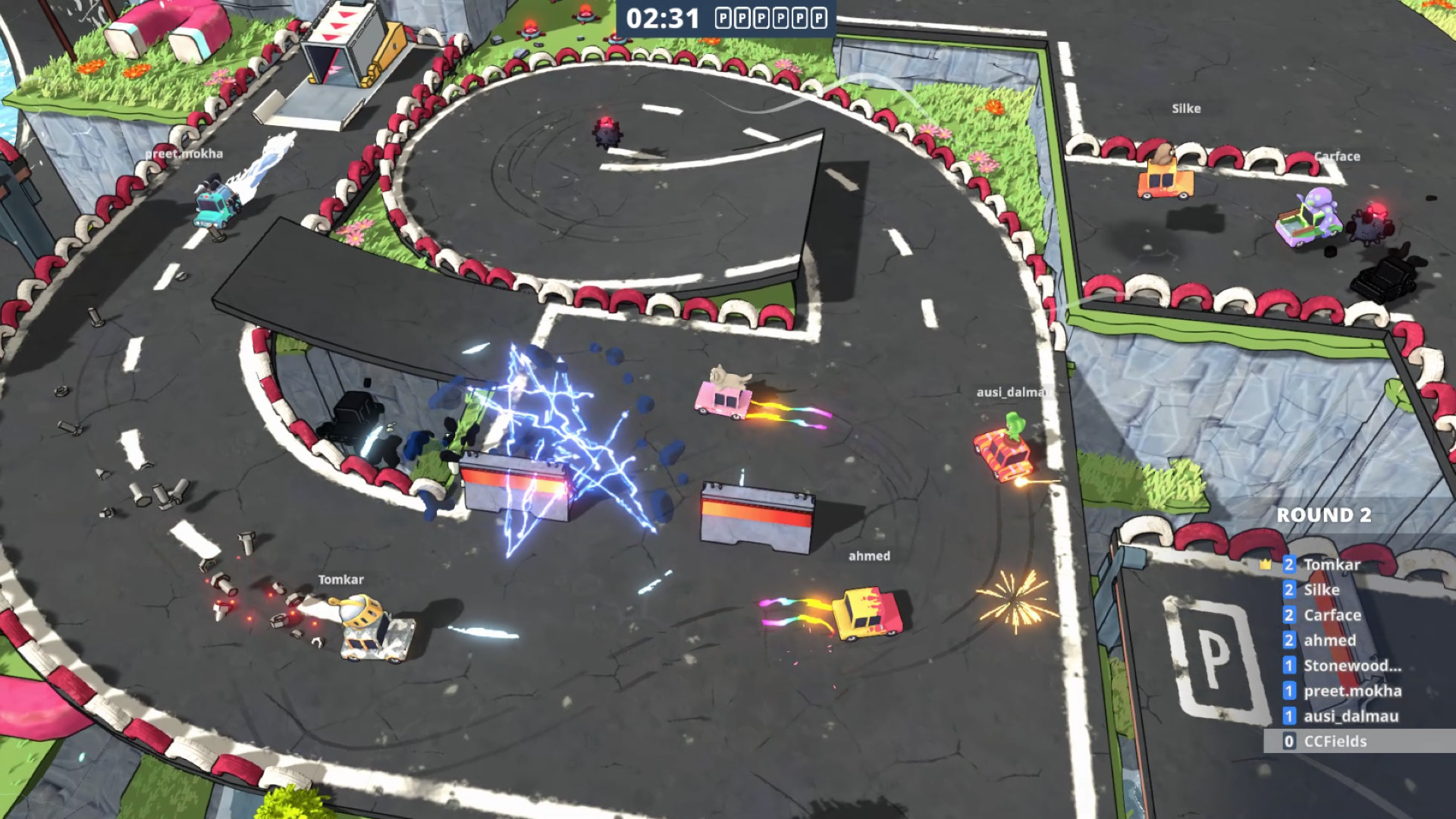 You Suck At Parking. There I said it. 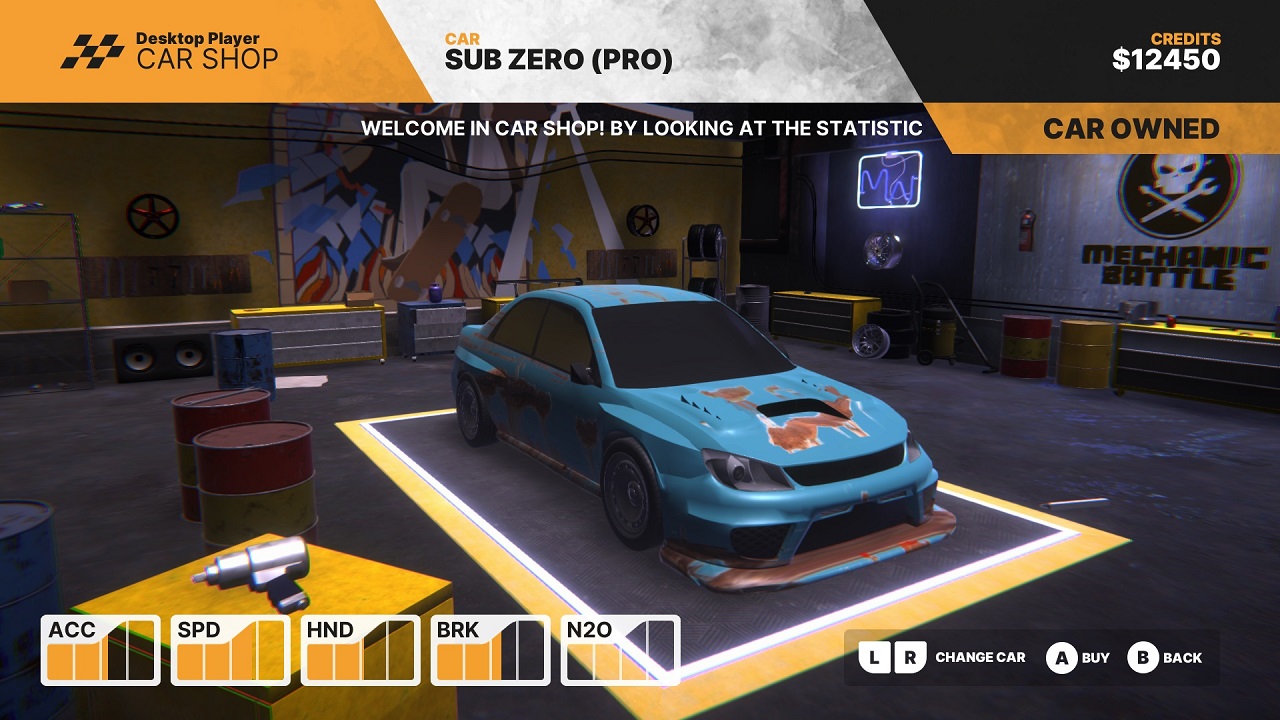 Build the Ultimate Drive and Tear Up the Track