Clan O’Conall and the Crown of the Stag: Indie Game Review

Breaking Newton – I Wanna Be the Guy Gravity

Hot on the heels of Solar Ash, Heart Machine has announced Hyper Light Breaker, a spin-off from hit game Hyper Light Drifter and taking place in the same vibrant world. This follow-up will add all new dimensions to combat, taking the top-down 2D action of the original and creating a 3D action experience with both single-player and cooperative modes.

Hyper Light Breaker was announced on a livestream celebrating six years since the release of the original game. The trailer shows an animated look at what the combat could be like followed by a brief glimpse of the game’s world, and a text screen informing us that the game will be heading to Steam some time in spring of next year (2023). For the first time, Gearbox Publishing is partnering with Heart Machine to publish Hyper Light Breaker, which pushes our MO of indie games, but only slightly. 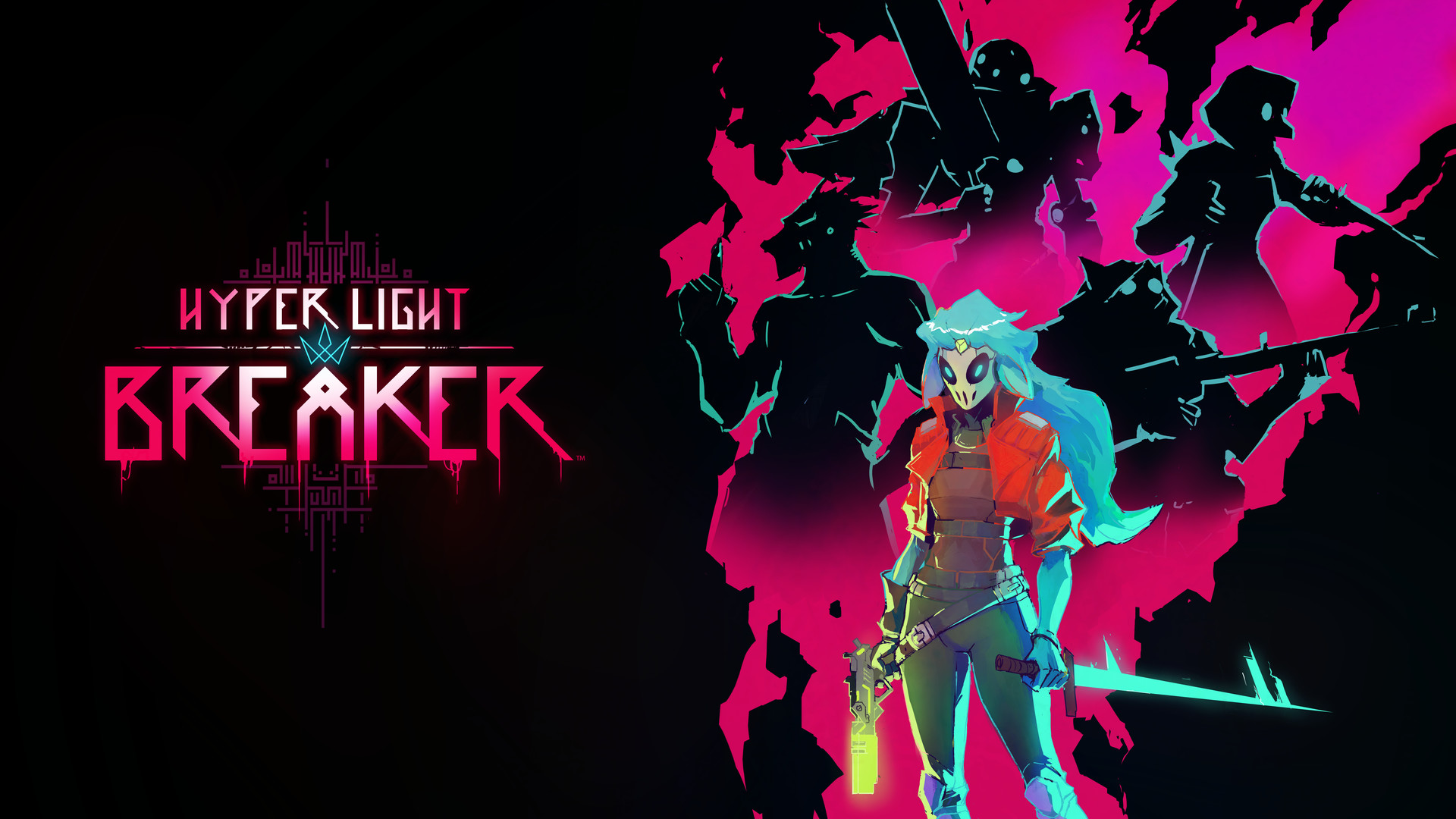