The MMORPG allows  thousands of players to connect to the same world and fight in a persistent war that could last for weeks. The massive sandbox sees players immersing themselves in a world with hundreds of hand crafted towns and villages ripe for siege.

Players will also be tasked with constructing and managing industrial facilities that can be developed into mass production centers or shipping ports, servicing hundreds of logistics players every day. Maintaining efficiency will require the careful management of power grids, oil pipelines, and mining. Operations can be further scaled up through buildable infrastructure like docks, cranes, concrete foundations, and minecarts. 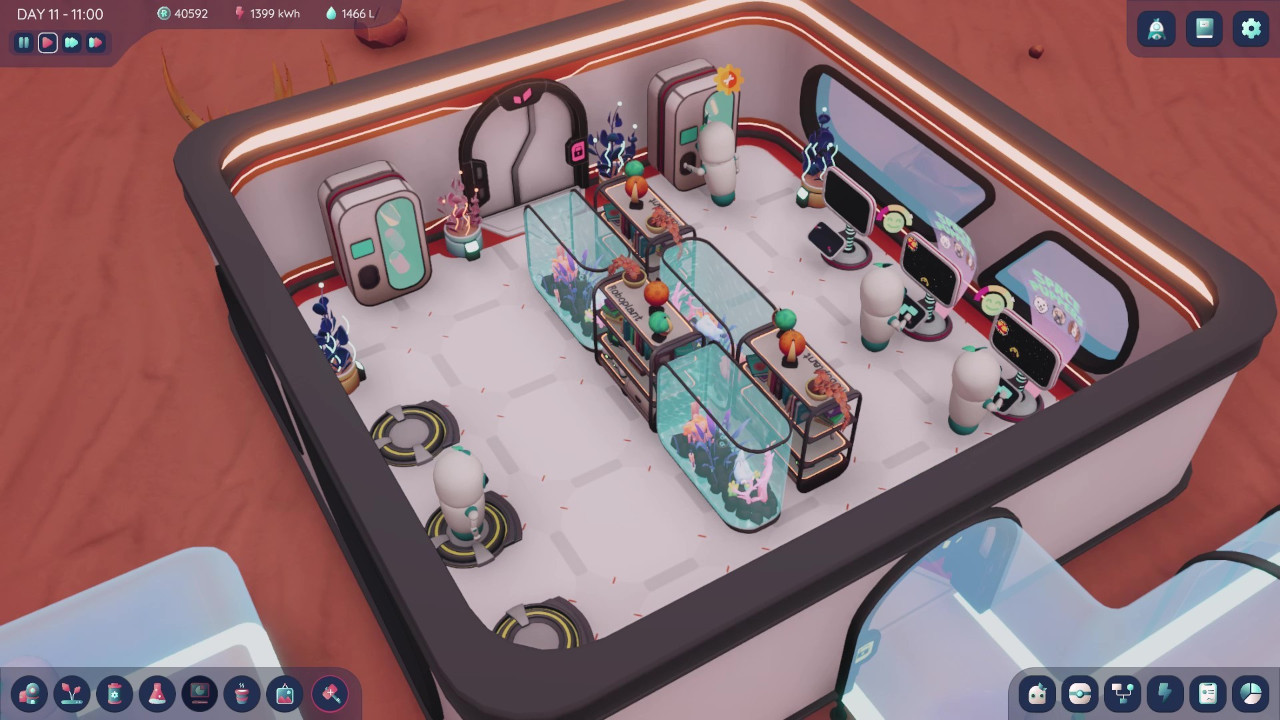 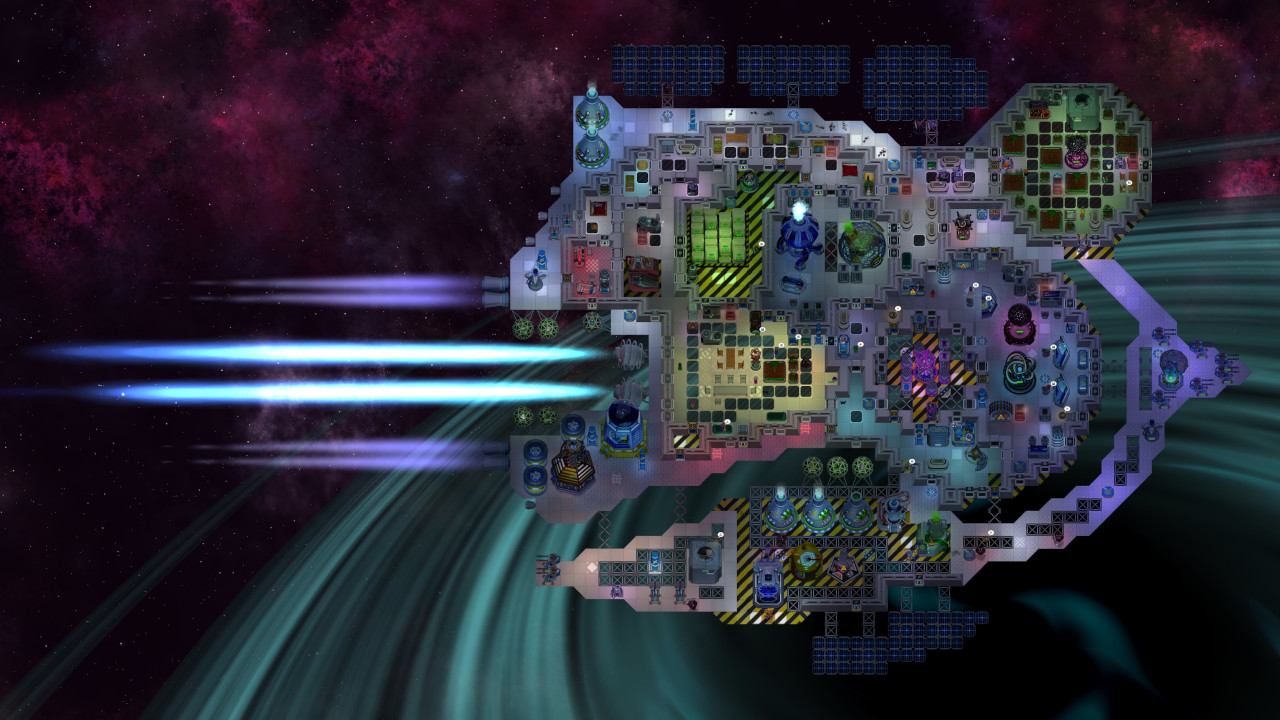