Mortal Online 2’s latest patch is now live. Following up from the spectacular gameplay trailer reveal last week  Star Vault are inviting players to come in from the cold by introducing the long-awaited housing system, releasing new creatures in the world, spawning a fresh boss for players to challenge themselves with, and further expanding character customization options.

South of The Circle is Out, and it Brought all the ‘feels’ with it

Behind the Scenes Mortality with The Mortuary Assistant

For the full patch notes including further additions, changes and fixes click HERE. Pre-purchase Mortal Online 2 through the Steam link below for instant access to the beta and a month’s worth of free playtime at launch. 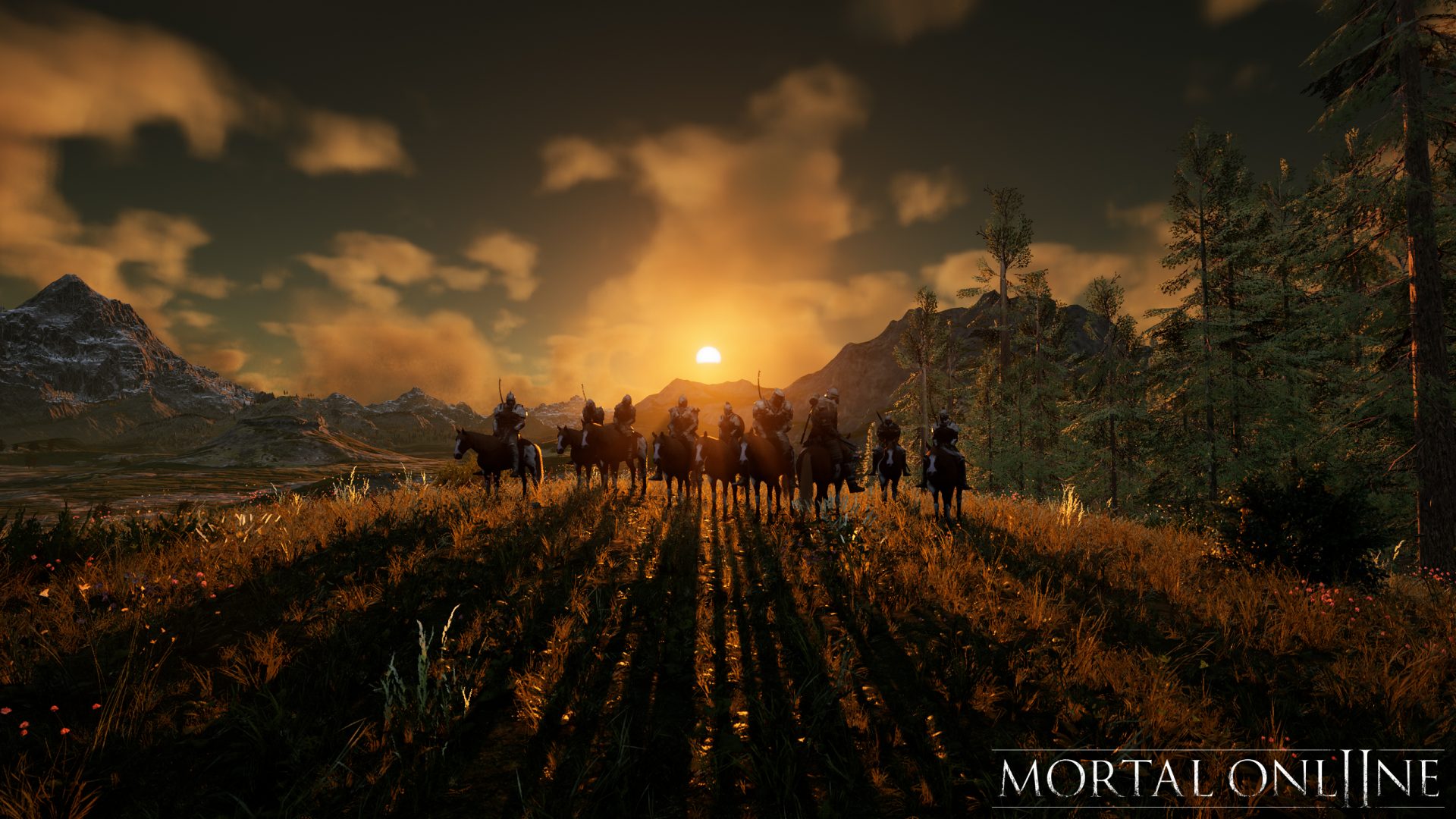