Polish indie team Iron Lung state that they believe the games industry has become stagnant, that games are an expression of art in its purest form. With that in mind, let’s take a look at Alterborn. Alterborn is an upcoming survival action shooter which ‘draws inspiration from multiple genres, including soulslikes, roguelites, and looter shooters, all mixed in with a plethora of arcade abilities’ and plenty of dark humour.

Based on Celtic folklore and set in the land of Hibernia (the name Roman historian Tacitus gave Ireland in his book Agricola) Clan O’Conall tells the tale of the three O’Conall siblings; Clakshot, Haggish and Kilcannon as they fight their way through Hibernia into the mythical fae world to save their dad who’s been kidnapped by the mother of demons. You swap you’re way between them as you navigate environmental puzzles, clear out smaller enemies and take down bosses. The best of which, as I mentioned in our previous coverage, is Dullahan; the original headless horseman who throws his head at you while cackling manically. In one retelling of the mythology he also wields a whip made out of the spines of dead men which is, frankly, dope.

In Alterborn you need to be constantly on the move, strategically planning every combat encounter. When stood still the game gives you access to your weapon’s alternate fire mode, opening up new possibilities in combat. ‘Make good decisions, and maybe you’ll last long enough to get a chance to enter your Altered State – a temporary, different dimension in the game offering unique perks and forcing you to make tough decisions impacting your future gameplay experience.’

Your actions will impact the world around you and every playthrough will be different, you’ll have to learn the patterns of this world and adjust accordingly to succeed. One thing that can help you do this is the deep RPG and difficulty customisation. You can adjust the challenge level and mix and match loadouts to perfectly fit your playstyle. In the story; side with those you think will help you succeed, and fight those who you don’t. Watch the story evolve as you make choices and build complex relationships.

The developers of this upcoming title have released the first dev diary to talk about the making of the game, it features new looks at the game as well as lots of interesting info, you can see that here: 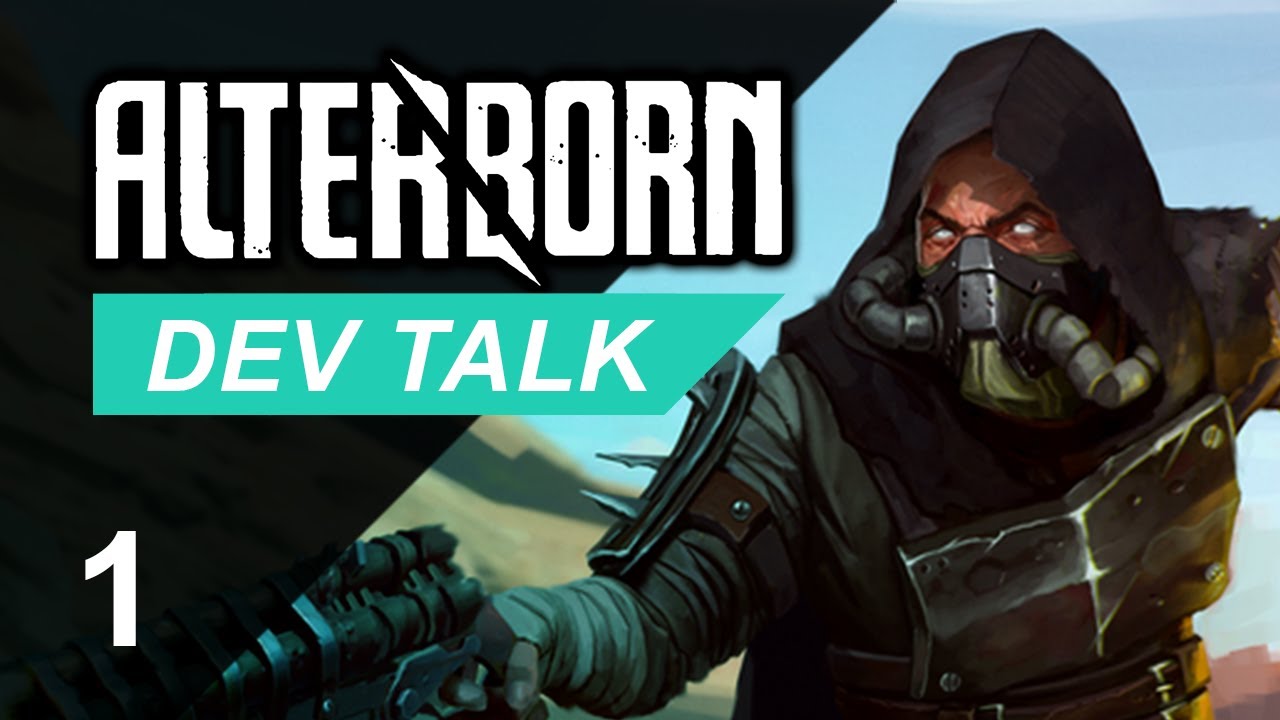 You can wishlist this unique title on Steam now before it’s release later on this year, and you can follow development on Twitter.