Game studio and publisher Apseren is combining the wonder of space exploration with the tactical, calculated nature of RTS. Their new game Stardust Exile is based on the Milky Way galaxy, containing currently known stars and exoplanets with their real characteristics.Yes, actual heavenly bodies.

The game will also feature procedurally generated stars based on currently known data, bringing a grand total of 200,418,611,014 star systems. While not 100% accurate, this is based on the current estimated number of stars in our galaxy. There’s a reason why space is also known as…the great unknown. This is close enough. 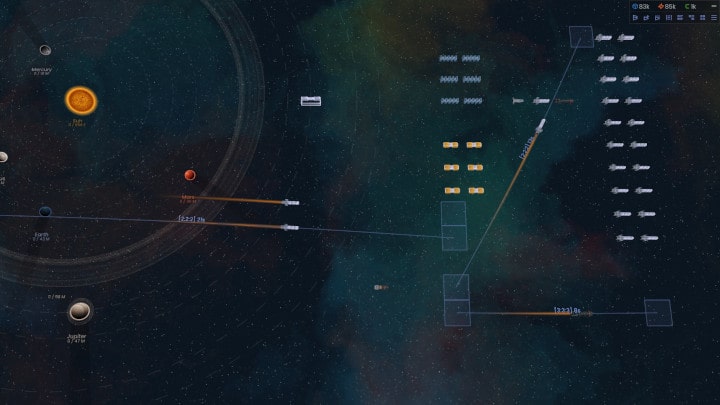 One key feature is giving players the ability to change the name of stars and planets they find. An additional perk is being able to create your own spaceship designs with an in-game procedural spaceship generator. Design your fleet to be different from all other players in-game.

Early access will have all players in the same universe. Your main objective is to return to the ever-so-familiar Solar System and end your “exile.” Players will naturally converge on the Solar System, or return to the periphery to regain strength and regroup. Also,the initial release will also include a single-player mode. Perfect for solo exploration. 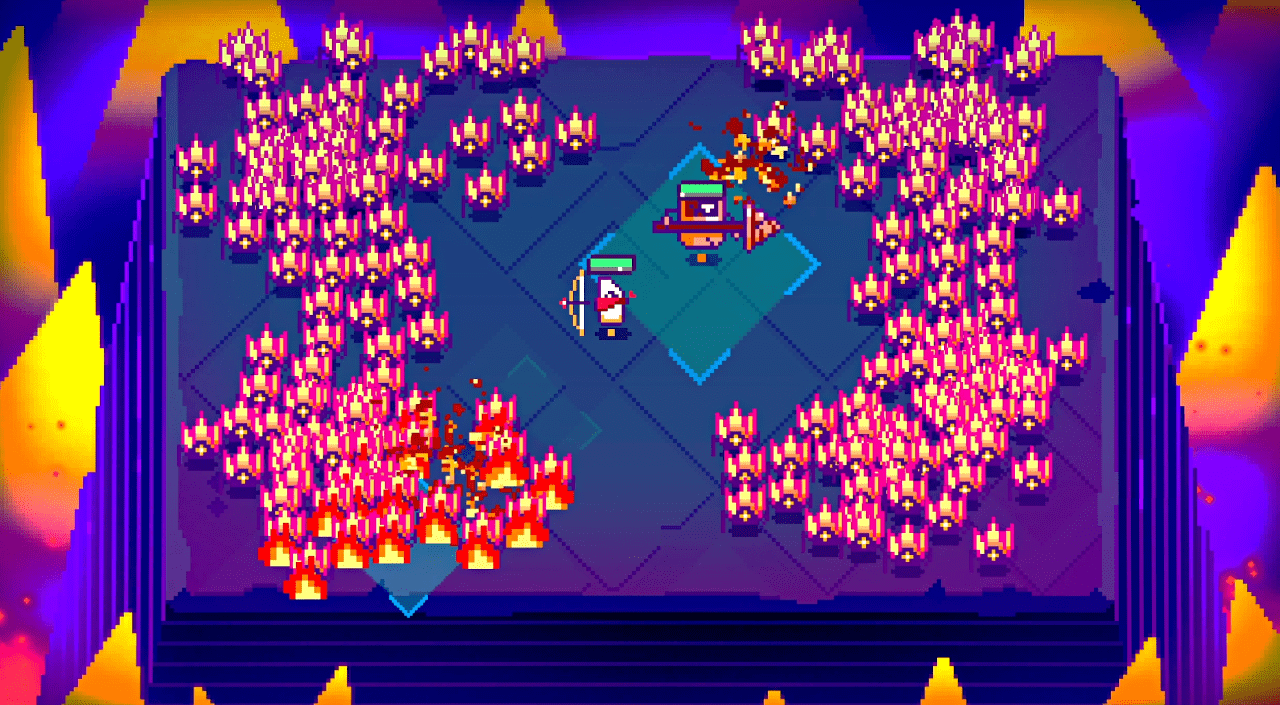 Auto-Battling to Restart the Sun with Mechanibot 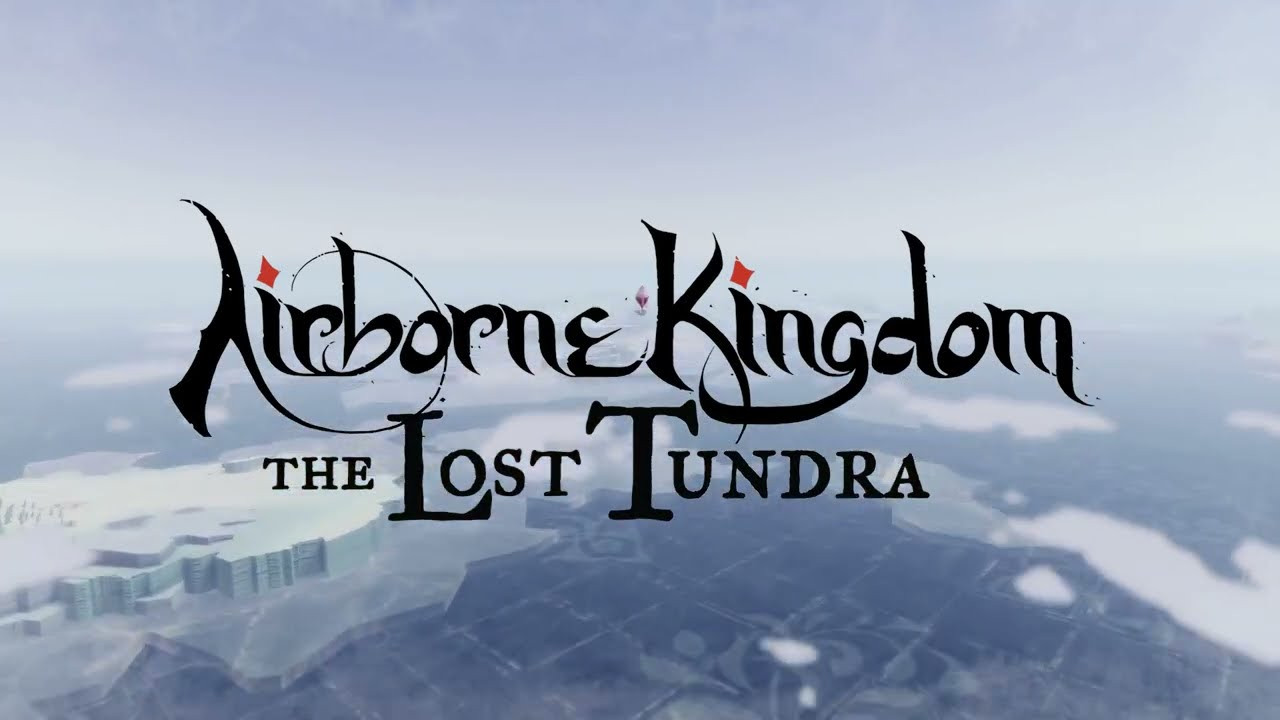 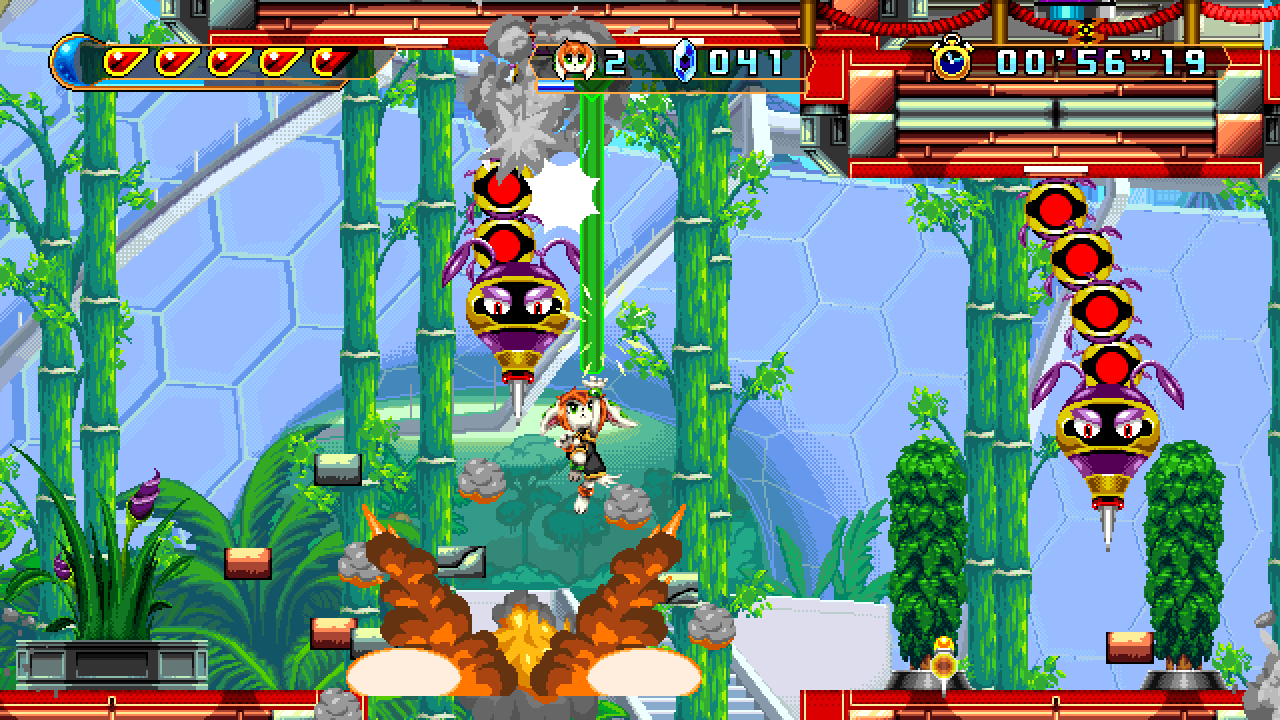