Starsand is a new open-world survival-craft adventure. This indie game by Tunnel Vision Studio leaves you to fend for yourself in a deadly desert. Will you survive and uncover the mysteries of the ancient world?

Since November 4, Starsand is available in early access on Steam.

Focused on VR and video games, Tunnel Vision Studio is a small indie game developer team based in Rome. They have a diverse portfolio of simulators and VR projects.

For example, you can try out the Lost in the Ocean VR on Steam.

Tunnel Vision Studio also has several games in development. One of them is Disobey, which is a riot simulator. It has a free demo available.

Another one is an adventure game Time Traveling Blues; you can wishlist it if you like low-poly games.

In Starsand, you are stranded alone in the middle of a desert because of a sandstorm. You do not recognise your surroundings and do not hope for help. The desert is full of life, but not all of it is friendly. You need to find a way out.

Starsand is an open-world survival-craft title. You are going to try and survive the unhospitable desert while building your base and exploring the world. With the remains of an ancient civilization scattered throughout it, there is a lot to explore.

Developers promise that the world of Starsand is larger than 64 square kilometres.

Hunting for resources is essential, and so is defending yourself and your base. You will experience extreme temperatures (both heat and cold), and the weather will change, creating new challenges for you.

The remnants of the ancient civilization hold puzzles to solve and many mysteries to uncover.

After being released in early November 2021, Starsand is in early access on Steam and GOG. The reviews are mostly positive, but there are comments about bugs and the need for additional polish.

It is best to only purchase an early-access game if you are certain that you can enjoy it in its current state. There are videos of Starsand for you to enjoy and get a feeling of what Starsand has to offer.

That said, an open-world adventure game with survival and craft in a mysterious desert world is likely to attract a lot of fans of the genre.

The date for full release is not known yet.

Released 4 November, 2021, Starsand is bound to attract the fans of open-world games, especially those focused on survival and craft. However, Starsand is also an exploration game with mysteries to uncover and puzzles to solve.

As an early access indie game, Starsand might need a little more polish. You can explore videos of the gameplay to figure out if you want to buy Starsand on Steam or GOG for your PC. 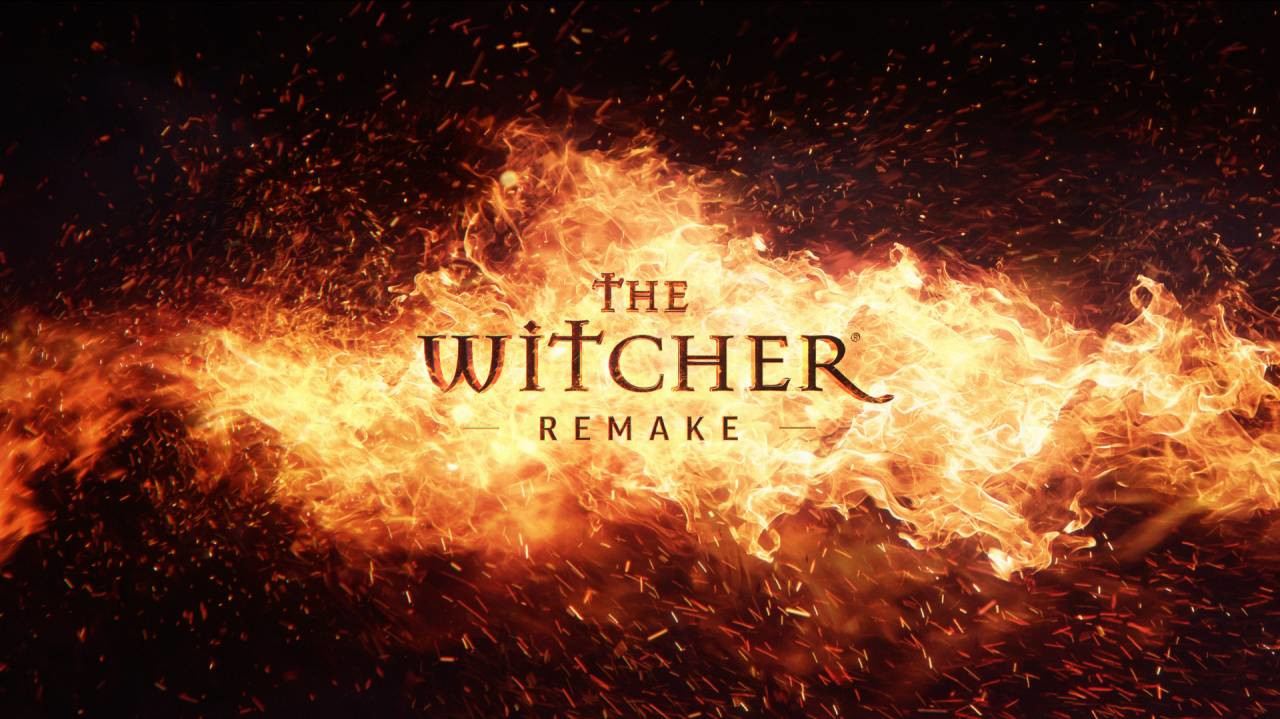 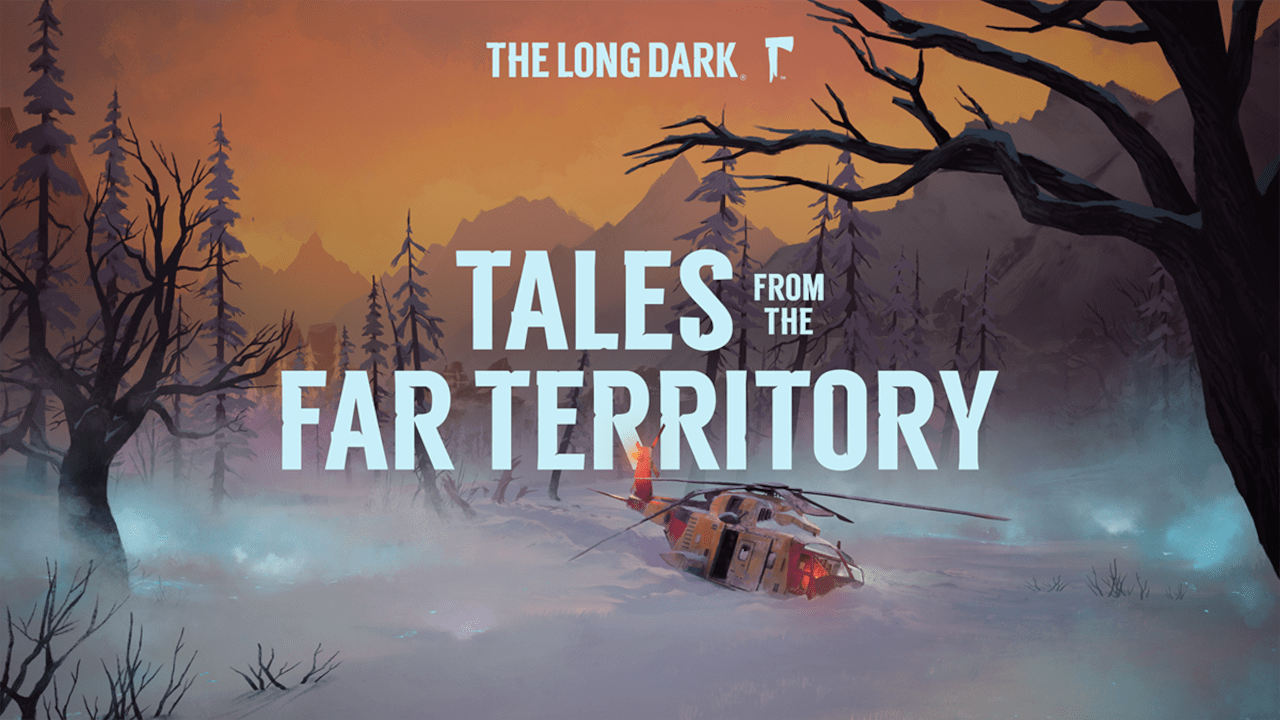