Friday, 19th November 2021 – Team17 and OverBorder Studio have today announced that punishing action RPG Thymesia will be launching on PlayStation 5 and Xbox Series X|S alongside PC in 2022. Set in a hauntingly beautiful world, Thymesia follows the mysterious half-human, half-raven Corvus as he tries to piece together his lost memories in an attempt to save himself and the kingdom he once called home. With punishing combat focused on Corvus’ ability to steal enemies’ plague weapons and use them for himself, perfect parries, dynamic dodges, and aggressive attacks are at the core of the challenges Thymesia has to offer.

Hoard away with Backpack Hero

GearHead Caramel is making its way to Steam 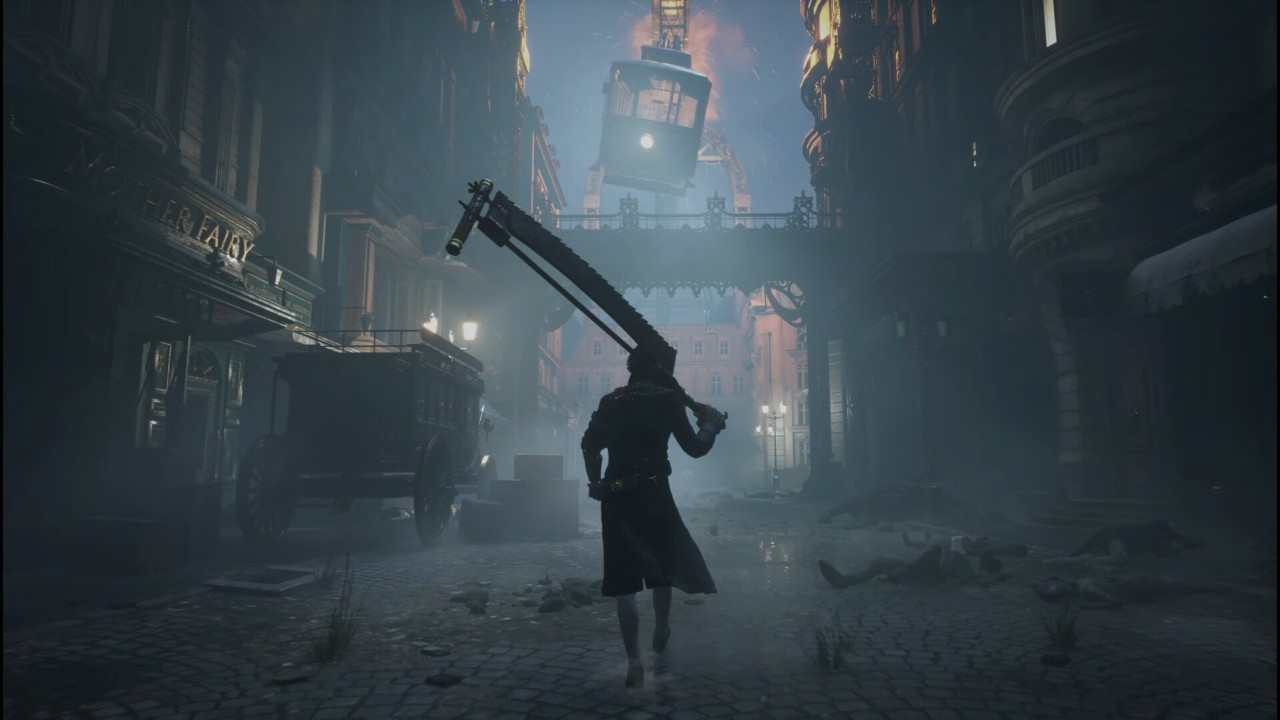 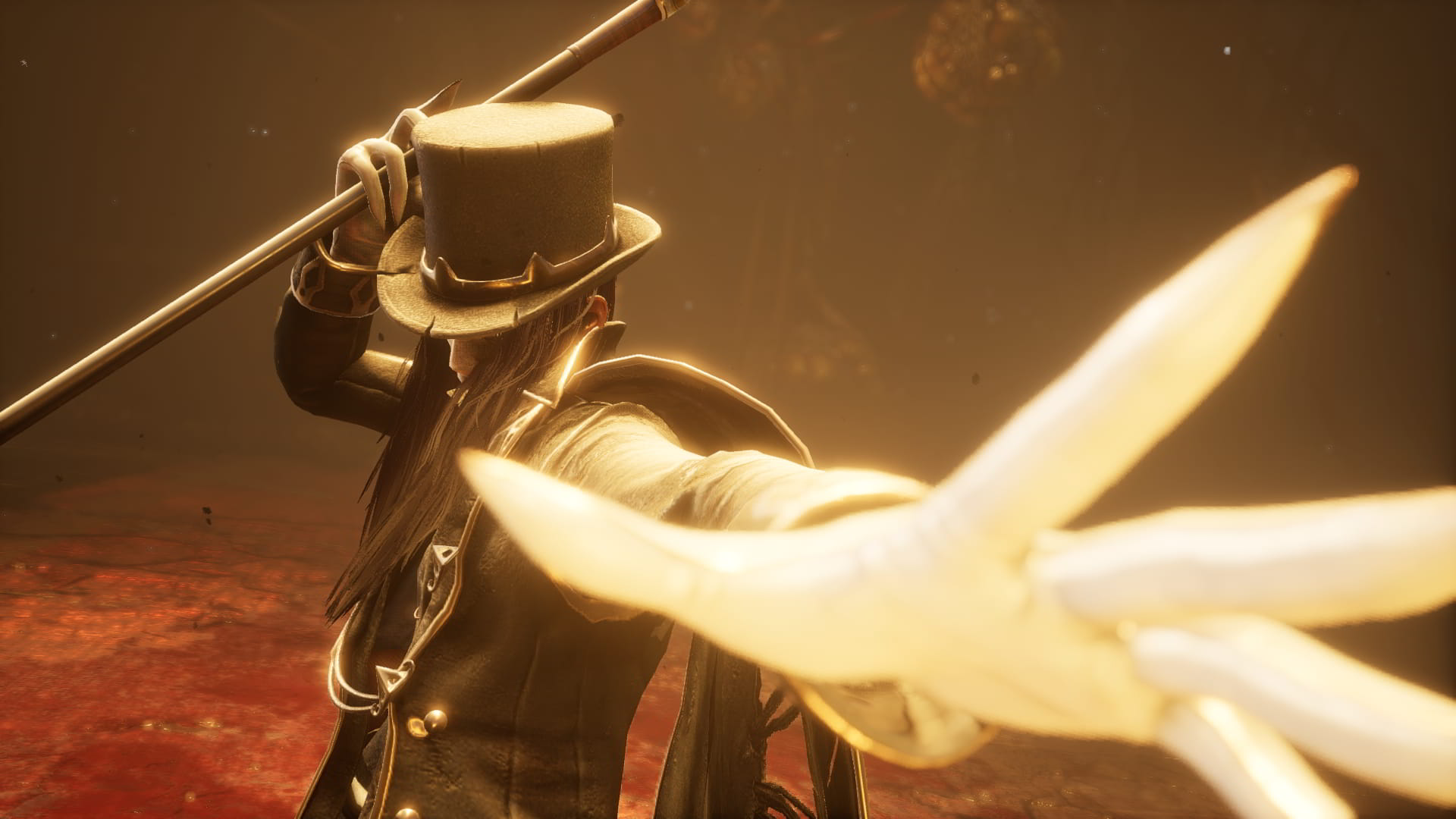 Alterborn Shoots its Way into the ‘Soulslike’ Genre