Rail Route: The Story of Jozic is a free, narrative-driven railway management title, and is the sequel to the original Rail Route. This title is completely free to play and comes from Bitruch.info, a team of developers working tirelessly to create their ideal dispatching game. The original rail route’s discord boasts over 5000 members. The original game had several game modes and tried to create a variety of experiences that would seek to suit every kind of player.

This new title puts you in the shoes of an apprentice train dispatcher being shown the ropes by the titular Jozic, only to soon discover that perhaps their mentor has a dark past that’s about to come to light… Featuring a fully-voiced and illustrated narrative including dialogue options, an in-depth tutorial and plenty of hidden narration and easter eggs, this looks to be a real step up from the previous title.

An official game description reads; ‘Every train needs a dispatcher—and, there’s one dispatcher in particular that needs your help. In Rail Route: The Story of Jozic, you take on the role of an apprentice train dispatcher, loosely guided through the construction of your first, major rail network by a warm, albeit mysterious, mentor… Jozic. Though, his past is shrouded in mystery… And potentially dangerous.’

You can wishlist the game right now on Steam in time for it’s release this week, and you can join the discord community and follow the developer’s twitter for updates and help with the game. 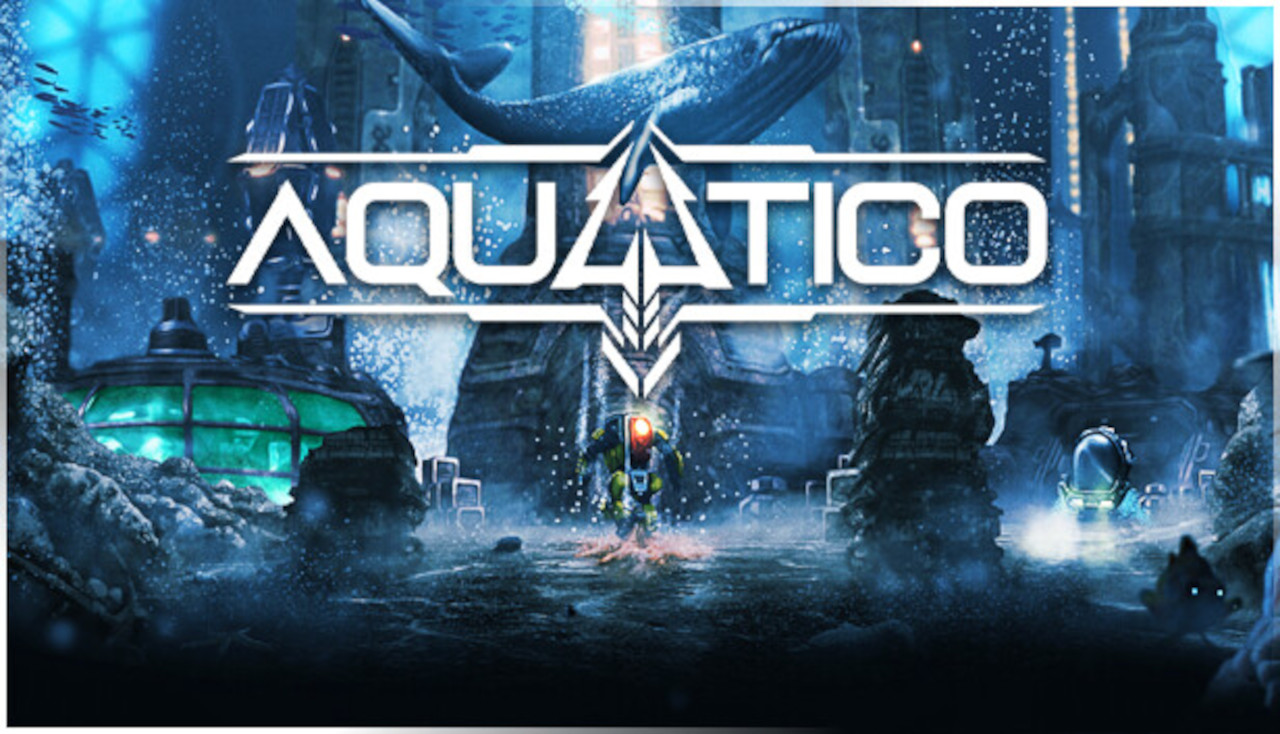