Besiege gets a fresh new artillery of user-generated content, thanks to blasting off its brand new modding support on PC and Xbox One. Besiege gamers are now able to download player-created machines from mod.io, the modding platform of choice for other popular indie games including Deep Rock Galactic and Humankind.

‘Creating & sharing war machines is at the very core of what Besiege is. Having a robust and powerful workshop where players can exchange their designs and mods is an essential tool for the community. We’re excited to see the fantastic community creations this new chapter of Besiege will bring!’ – Matt Woolven, Company Director of Spiderling Studios.

The Procession to Calvary Review: Free Your Inner Bloodthirsty Lunatic

All the Indies in the Xbox and Bethesda Showcase!

Besiege is a physics-based medieval themed strategy sandbox indie game where players must construct medieval destruction machines, with a choice of battling through the singleplayer campaign, fighting it out amongst friends in multiplayer, or even creating your own worlds (and now machines) through the level editor. The ultimate goal is to conquer neighboring cities to cripple their economy, wipe out their livestock, and destroy any hope of them ever becoming a future threat to you and your machines.

Achieving the Overwhelming Positive rating on Steam, the game received critical acclaim and high praise from fans dedicated to destruction, and the addition of a new user-generated element for the game’s thriving community is a welcome one.

“Creating & sharing war machines is at the very core of what Besiege is,” says Matt Woolven, director of the UK-based Spiderling Studios behind the medieval strategy game. “Having a robust and powerful workshop where players can exchange their designs and mods is an essential tool for the community. We’re excited to see the fantastic community creations this new chapter of Besiege will bring!” says Matt Woolven, Company Director of Spiderling Studios.

Where can I play Besiege?

Meanwhile, console gamers had to patiently wait until February 2022 to experience the mayhem on Xbox One, Xbox Series X/S, and PC Games Pass. If you’re not a Game Pass subscriber never fear – you can try Besiege out before you buy through a free trial on the Xbox Store. 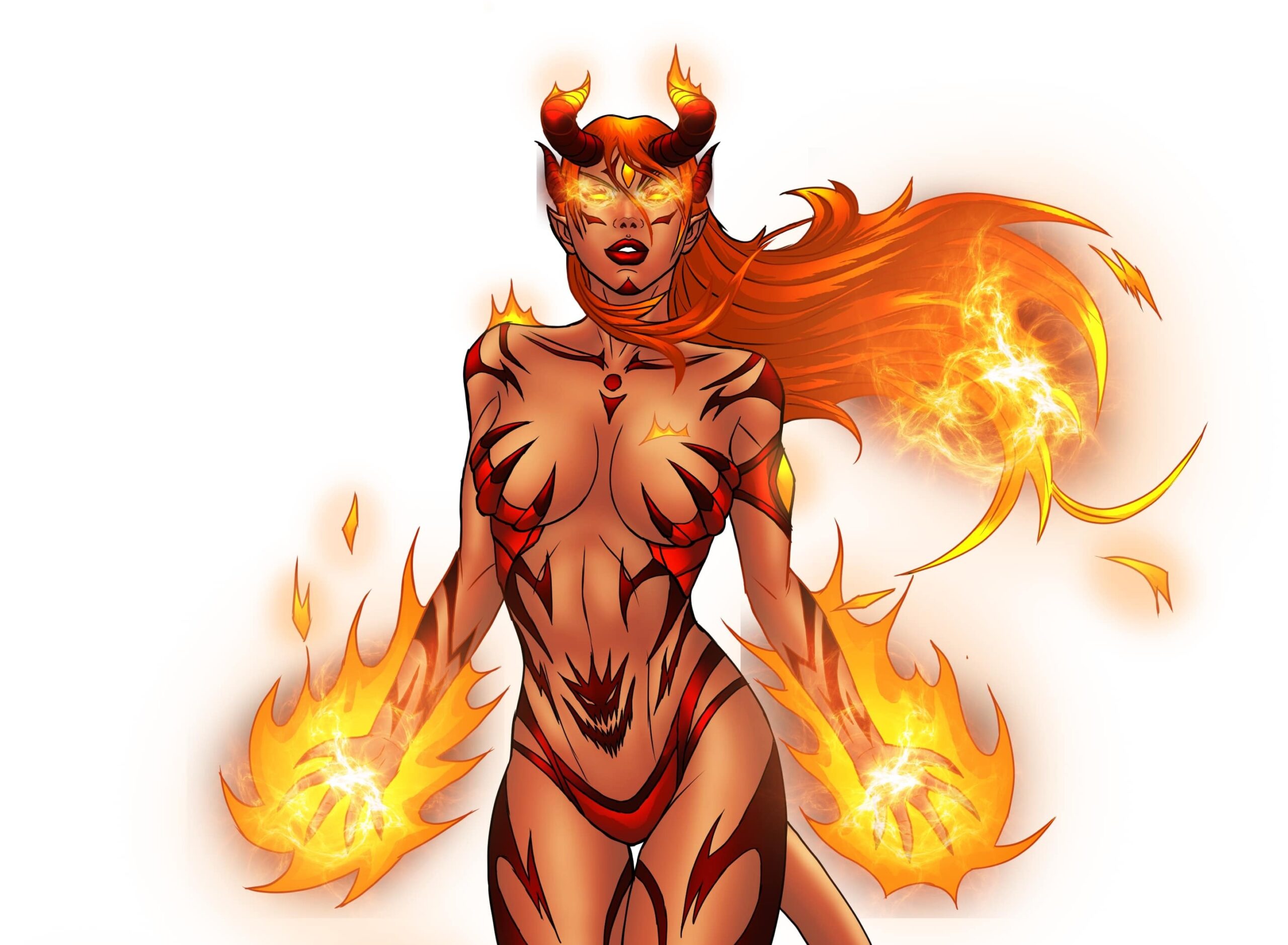 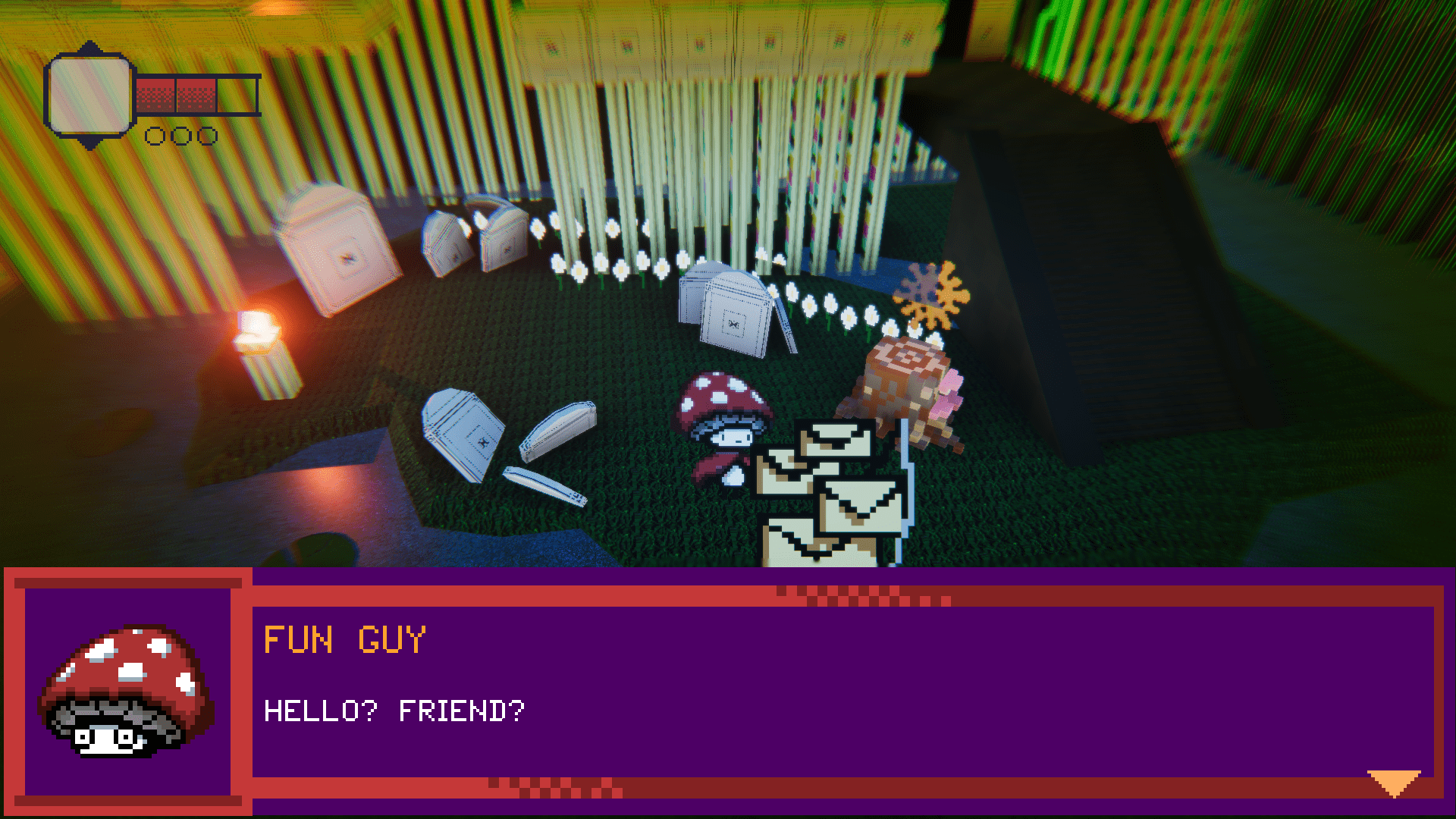 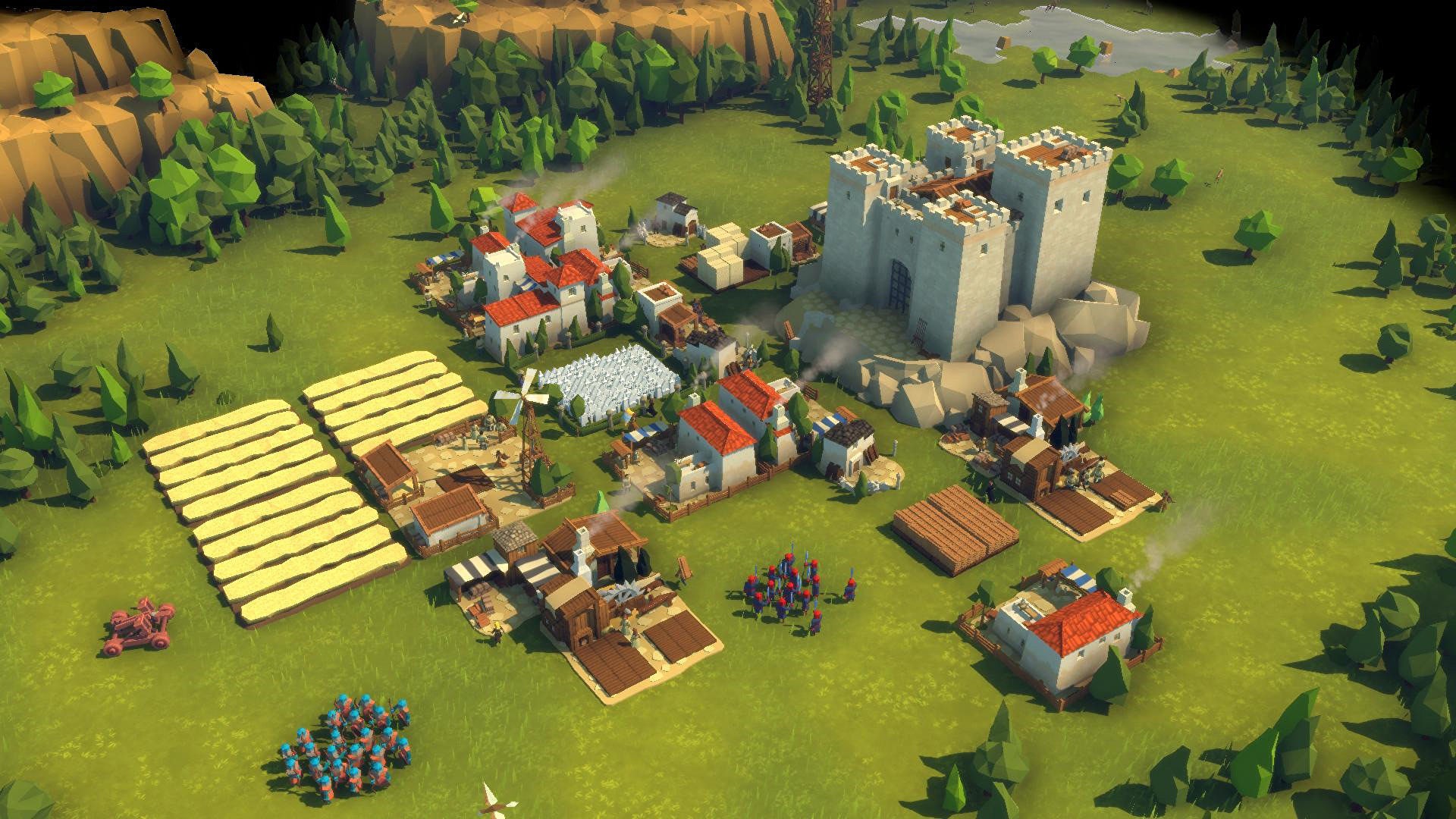