When we think of indie game development teams, we often imagine a small tight-knit group with multiple responsibilities for each member but nothing will ever be as impressive as a one-man developer. A very small group of people get the satisfaction of making a whole game on their own but Chinese developer Zeng “FYQD” Xian Cheng joined them when he released his game Bright Memory: Episode 1 (later renamed to just Bright Memory) on Steam’s Early Access in 2019. Developer “FYQD” claims to have made the game in his spare time while juggling a full time job but little did he know his side project would capture thousands of gamers online.

Zeng began development of his game on Ubisoft’s Unreal Engine 4 and debuted a preview of the game in a trailer released in 2017 on his twitter account. Development was slow and steady but throughout 2018 Zeng would show game updates and he brought the game for players to try out at that year’s Unreal Open Day. Due to the use of the engine, Epic Games provided financial support through their Unreal Dev Grants program.

By January 2019, Bright Memory: Episode 1 entered Steam’s Early Access. The game received mixed-to-positive reviews, being praised for its fusion of the first-person shooter and action genres as well as it’s quick gameplay tempo. Players enjoyed playing as the protagonist who in addition to using guns and a sword, also has supernatural abilities such as psychokinesis and unleashing energy blasts. The game was criticized for its bugs that would appear often and its poorly translated instructions that made some parts of the game difficult to play.

The game is not long, only equaling about thirty minutes on average in length, yet gamers seemed to silently enjoy it. This game wasn’t talked about by any major content creators nor did it find any explosive success but it currently has over 27,000 reviews on Steam, averaging a “very positive” rating. What seems to have caught the eye of so many people is the taste of something interesting and wanting more. Reviews for the game compare the action moments to that of the hack-and-slash Devil May Cry series while the FPS moments are reminiscent of the fast-paced DOOM franchise. The fusion of common game traits being played at once makes Bright Memory a truly unique experience.

On March 18th, not even three full months after Episode 1’s release, Xian Cheng announced, again on his twitter, that he was going to redevelop Bright Memory. Along with this came the announcement that publisher Playism would publish the new game (and full release of Episode 1 since it no longer on Early Access) which would be titled Bright Memory Infinite.

In the announcement, Zeng promised to refine the whole game by reworking all the levels and the entire plot while keeping the core combat loop intact. He goes on to explain that he views Episode 1 as a crowdfunded demo and that he now has the resources to make the game he wants. Instead of continuing the plot laid out in Episode 1, Infinite will be a whole new plot with the same characters. Zeng also promised to anyone who bought Episode 1 on Steam that they will also own Bright Memory Infinite with no additional purchase.

Bright Memory Infinite appeared at E3 2019 with what seems like a massive increase in budget and production. Companies like Nvidia and Xbox began to promote the game, showing off the graphical quality of the game and engine. It was also announced that Bright Memory’s English and Japanese dubbing would be updated and that the game would be released on iOS, Android, and eventually Xbox Series X/S. While the resources and support for the upcoming game was building, the development team stayed the same. Zeng continued his solo development of Infinite but often showed gameplay to the public for feedback.

It has been a long journey for the Bright Memory series and it’s fans. There were several years of sporadic and rare updates but now the time has come and the sequel is here. On September 25th of this year, Zeng announced that the PC version of Bright Memory Infinite was completed and that porting to consoles had begun. Zeng “FYQD” Xian Cheng began working on Bright Memory as a fun side project and it evolved into a major title release. Through his hard work and dedication, the series persisted through early versions and low budgets.

The full release of Bright Memory: Infinite launches today on PC and Xbox Series X|S with a PS5 port tipped for release in the near future. 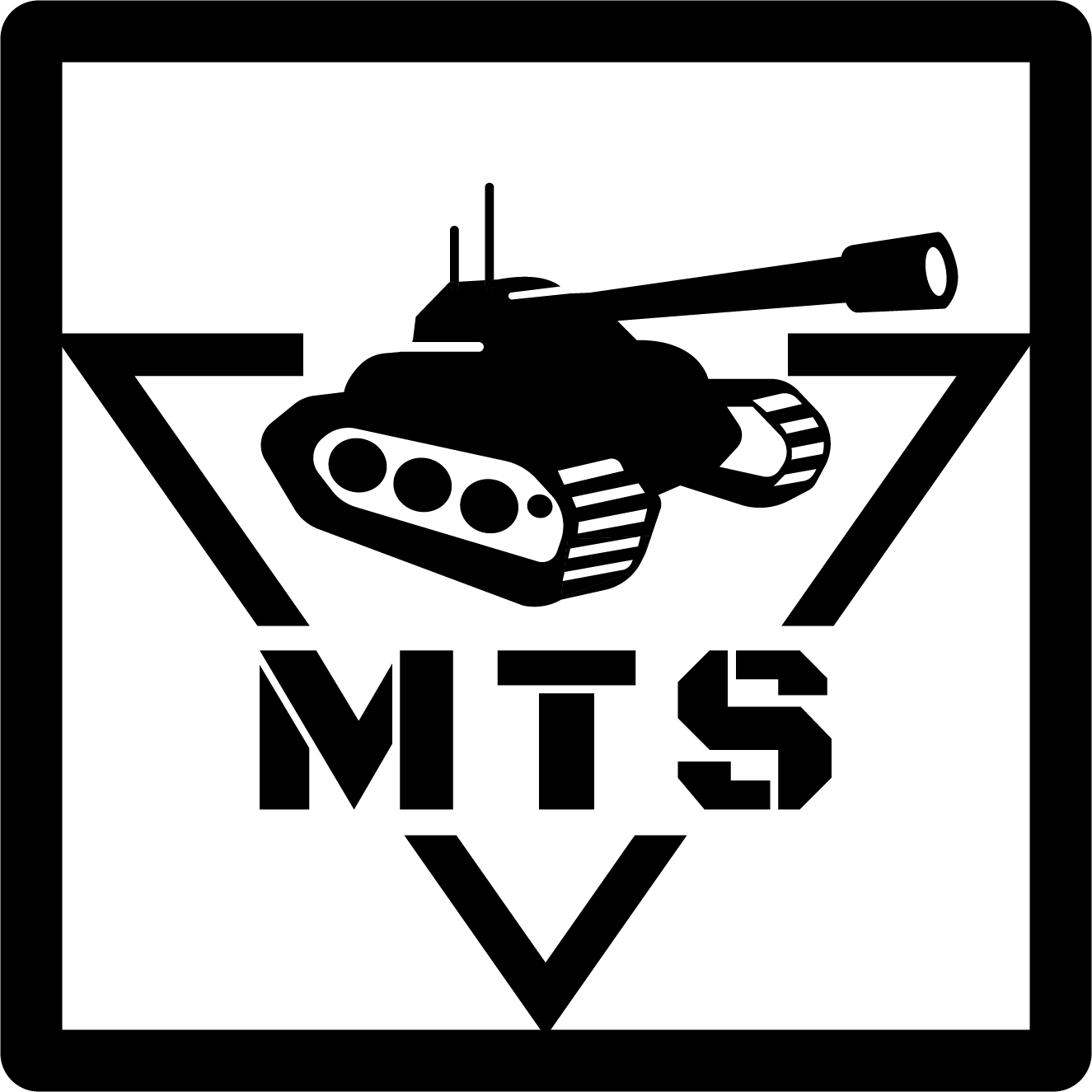 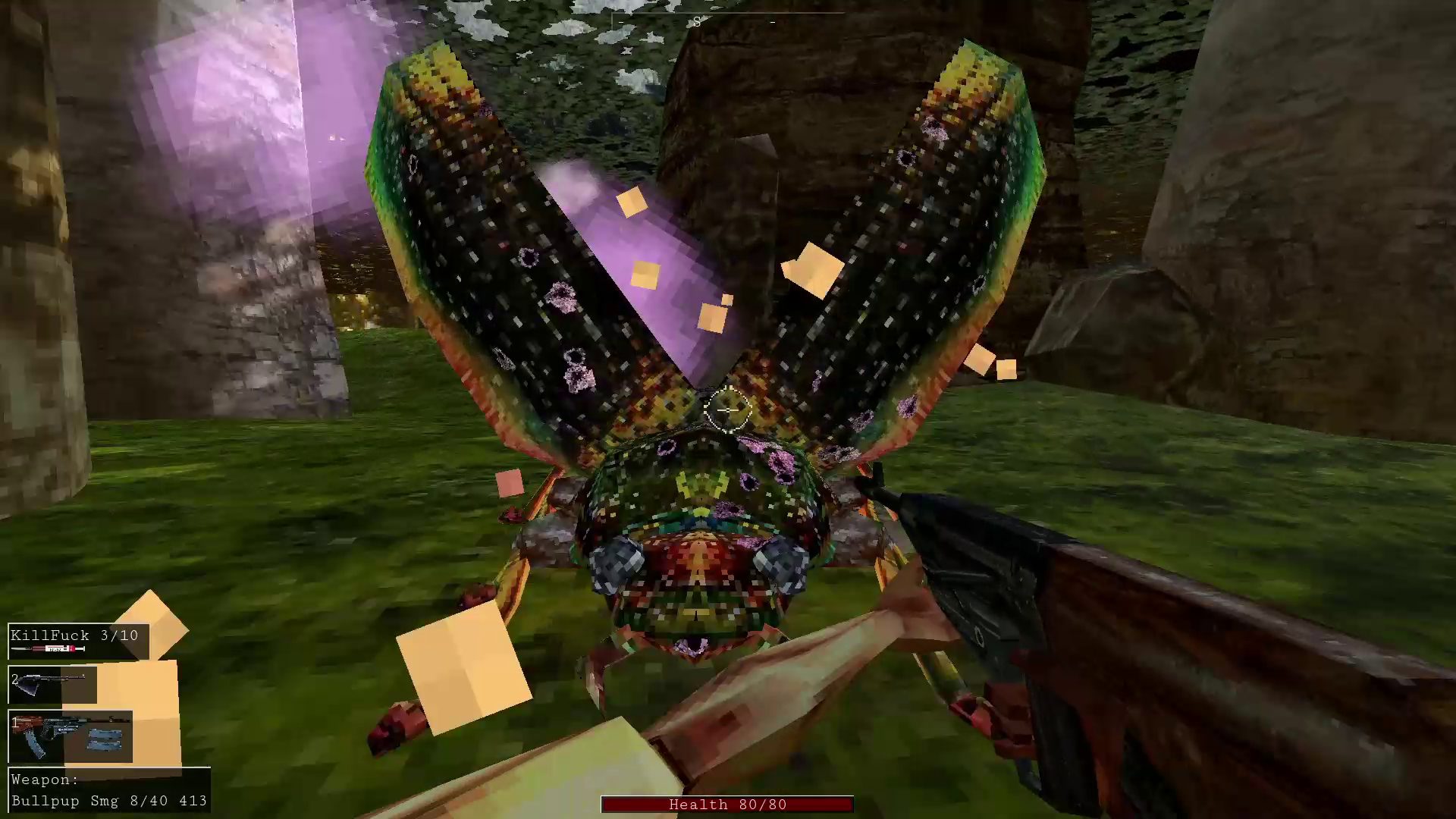 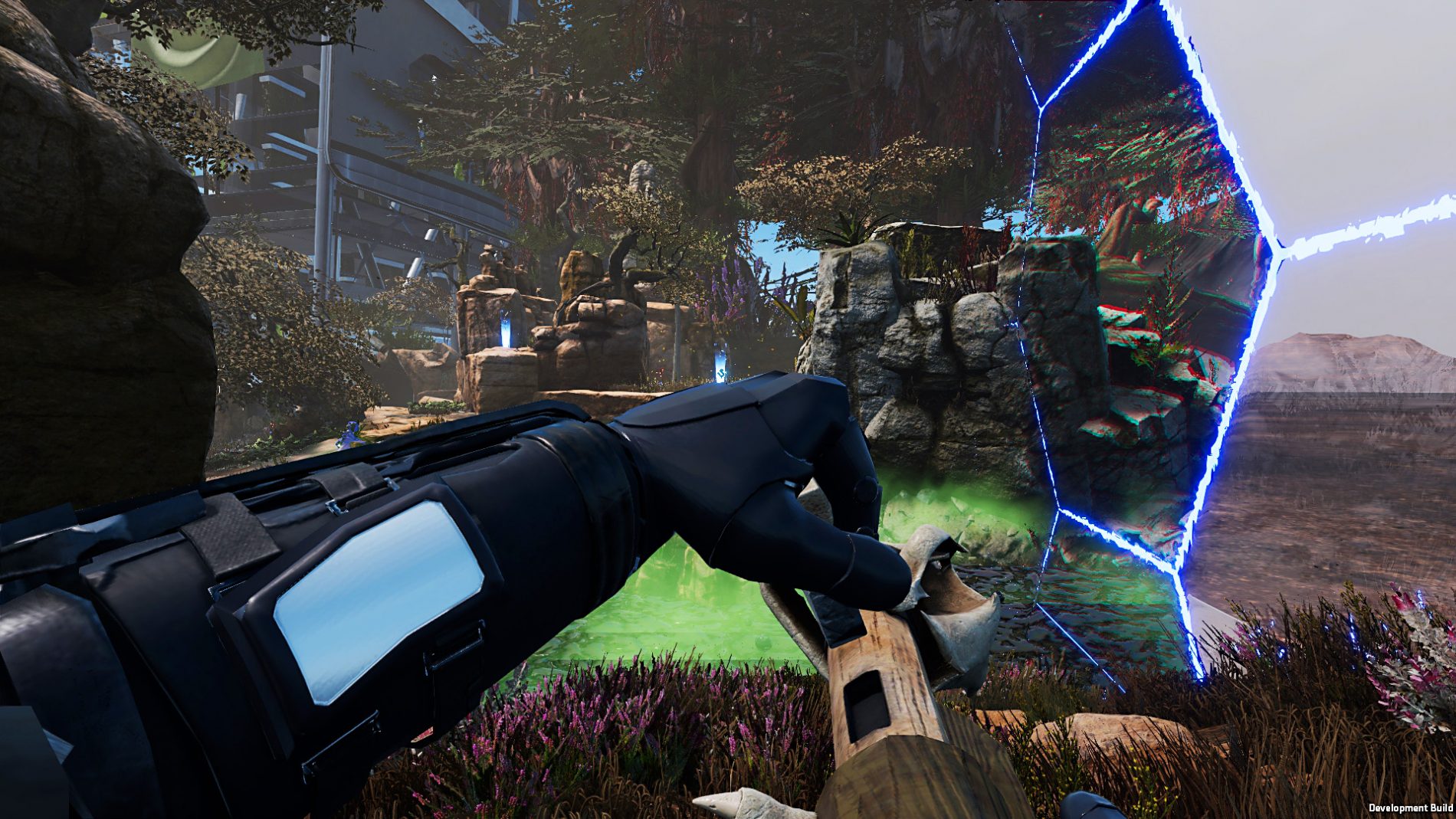