Specialeffect’s eyegazegames website has been slowly gaining traction for the interesting and unique eye-controlled games available. Today they announced open drive, which they state is ‘optimised for players who use eye gaze technology as their primary controller, and promises tricks, challenges and trophies.’

Like all the games on the site, Open Drive boasts a range of eye gaze settings and controls, but it can also be enjoyed using touch, assistive mice, keyboard, gamepad, a switch or switches. According to SpecialEffect; ‘The game will be regularly extended with additional worlds to explore.’ Bill Donegan, SpecialEffect’s Projects Manager, said “Open Drive is one of twelve different games on the site with a focus on accessibility for eye gaze players, enabling them to play with friends and family, in person and online. All the games are browser-based and free-to-play, with the aim of removing as many barriers to play as possible to players all around the world.”

Open Drive adds to the charity’s mission of helping those with physical challenges that may inhibit them from playing video games to take part in the hobby that we all love. They already offer a range of resources for accessible gaming such as EyeMine and gameaccess. They also promote devs making games for the charity with the specialeffect devkit, which supports accessible game development. In the past they’ve helped studios like EA, Playground Games, DoubleFine and Rare in making their games more accessible to more people.

One special note they have is that ‘We’re indebted to The Yogscast and their worldwide community for generously helping to support the creation of Open Drive through their Jingle Jam Christmas fundraising campaign. We’d also like to thank the amazing team at Sun and Moon Studios, the game’s developers.’

This is an interesting and unique game from a charity for good, and you can play the game now. 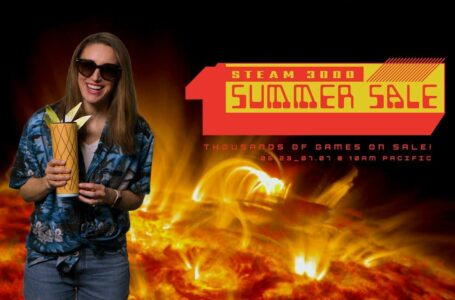 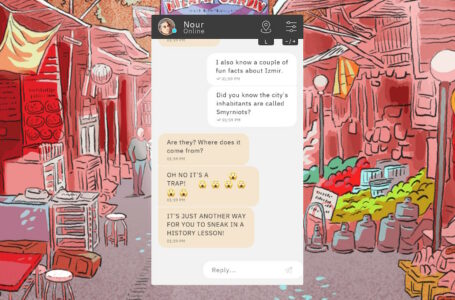 5 smartphone mysteries to play on social...