Rotterdam, The Netherlands – November 29th, 2021 – Point-and-click horror detective game Saint Kotar is a dedicated project by Croatian game development studio Red Martyr Entertainment that released on October 28th this year. As avid fans of computer role-playing games from the 90’s, the team shares the origin story of Saint Kotar in an in-depth interview where they shed light on their motivation behind creating the dark story-driven point-and-click game. Red Martyr Entertainment takes pride in the game’s deep narrative, ominous tone and mystery elements that draw inspiration from prominent horror fiction writers as well as other mystery/horror adventure games.

Gear up for Outworld Exploration in Farworld Pioneers

“I love a good mystery, weird, dark stories. I love them, so I want to create them as well. I believe we succeeded in that, as the most praised aspect of the game is the story, and the atmosphere that is the essential part of it.” – Marko Tominić, CEO, Red Martyr Entertainment

Vote to nominate Saint Kotar in the ‘Outstanding Story-Rich Game’ category of The Steam Awards until December 1st HERE.

About Saint Kotar
In this story-and-choice driven psychological horror detective game, you play as Benedek and Nikolay – two troubled godly men in search for their missing relative in an ancient God-devoted town called Sveti Kotar. Here, an unknown presence preys upon the weak and sways on devil worship and witchcraft. Evidence points to your missing relative being involved in the grisly murders and the occult, but what is the truth? Are you also to blame for what happened?

Will you put the pieces together and unravel the truth behind the town’s centuries-old horrid presence? Or is madness going to be your fate?

Saint Kotar is available through the Epic Games Store, GoG, and Steam now. 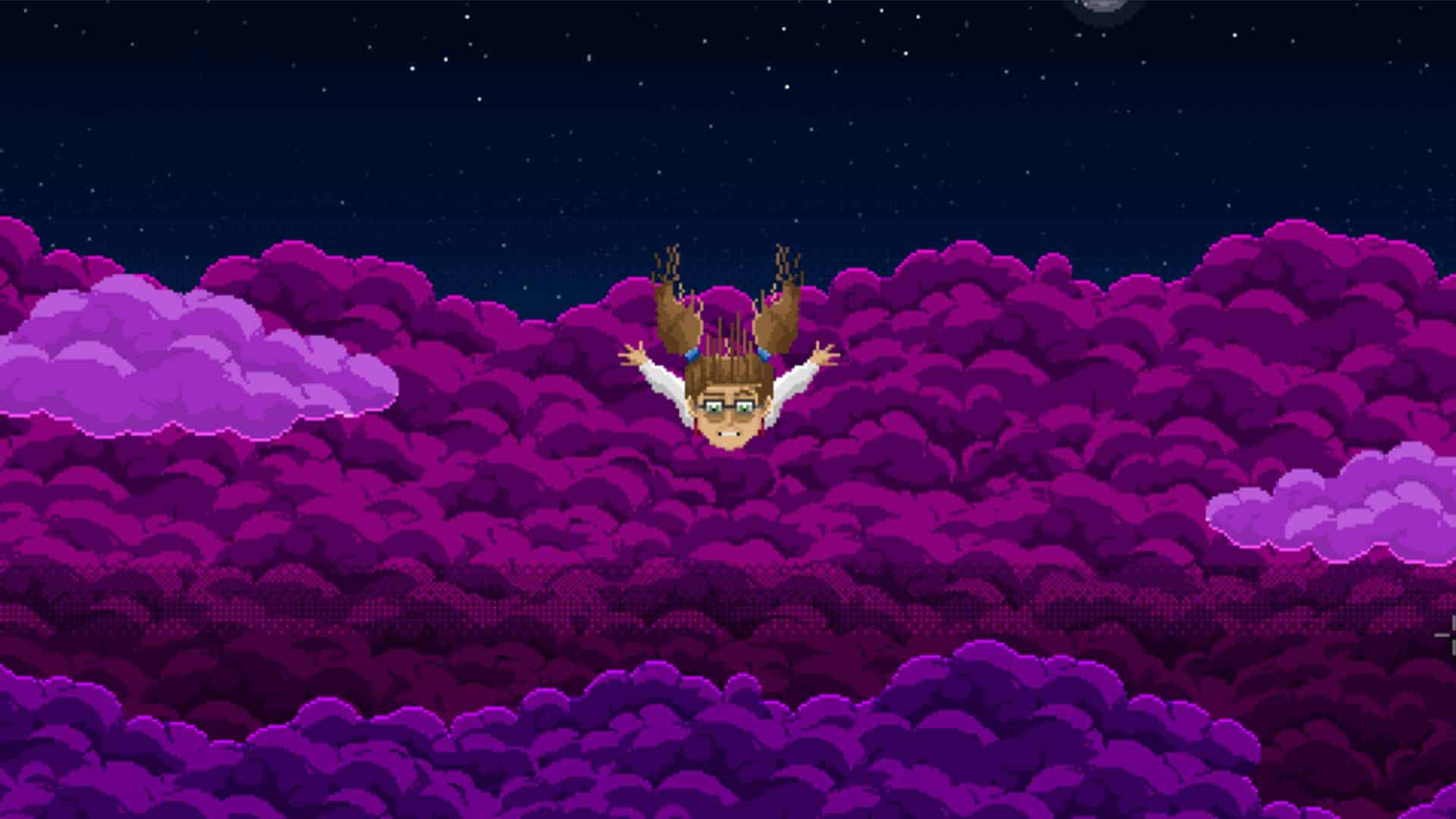 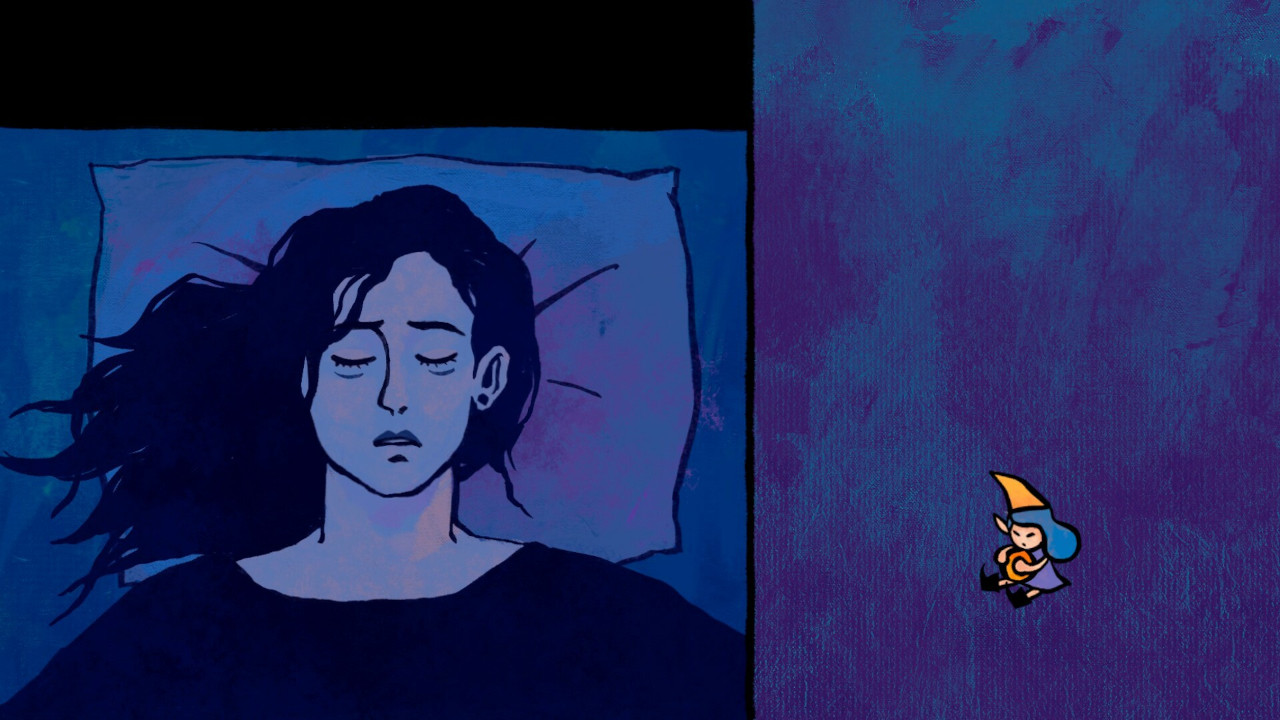 It’s Sleeypytime Surrealism with Insomnia: Theater in the Head 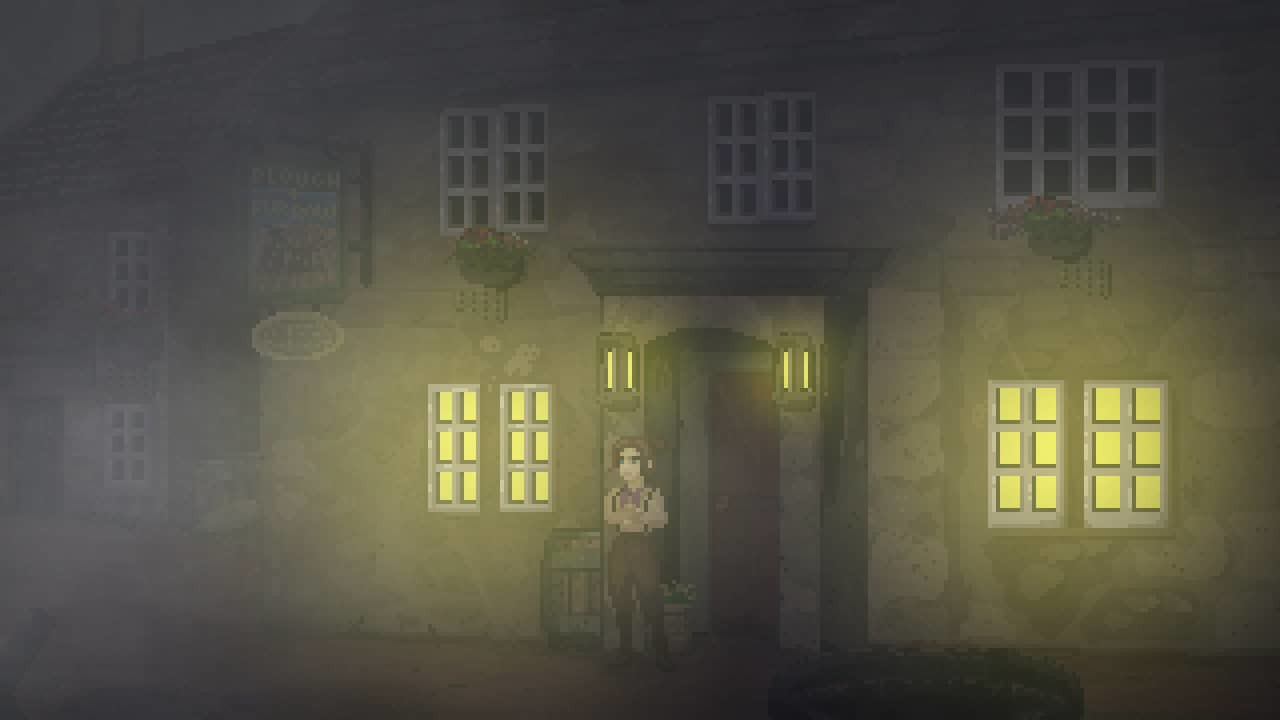