Six months after the digital release of Flynn: Son of Crimson, indie developer Studio Thunderhorse has announced a date for the game’s physical release on Nintendo Switch.

Alongside publisher Humble Games, the studio has teamed up with Super Rare Games to bring players a limited run of 4,000 copies, available from March 24th 2022.

“A physical release of Flynn is something myself and the team have wanted since mid-development, and something players have wanted since the game was released in September! We’re very thankful that Super Rare Games were able to help us with this goal, and we’re excited for Flynn fans to get their hands on a rare collectible copy.” – Simon Filip, Founder of Studio Thunderhorse.

Flynn: Son of Crimson is Studio Thunderhorse’s first major title and was released in September 2021. The game is a 2D pixel art action platformer, with players joining titular character Flynn and his mythical dog companion Dex as they embark on a journey, fighting together to save their home from the evil Scourge. You can read our reviewer Eleanor’s write up of it here, our Dev Spotlight with developer Case Hudson here and our Soundtrack Spotlight with composer Jacob Lincke here.

Flynn: Son of Crimson is currently available digitally on PC and consoles. Follow Studio Thunderhorse over on Twitter or check their website for further updates on the physical Nintendo Switch release. 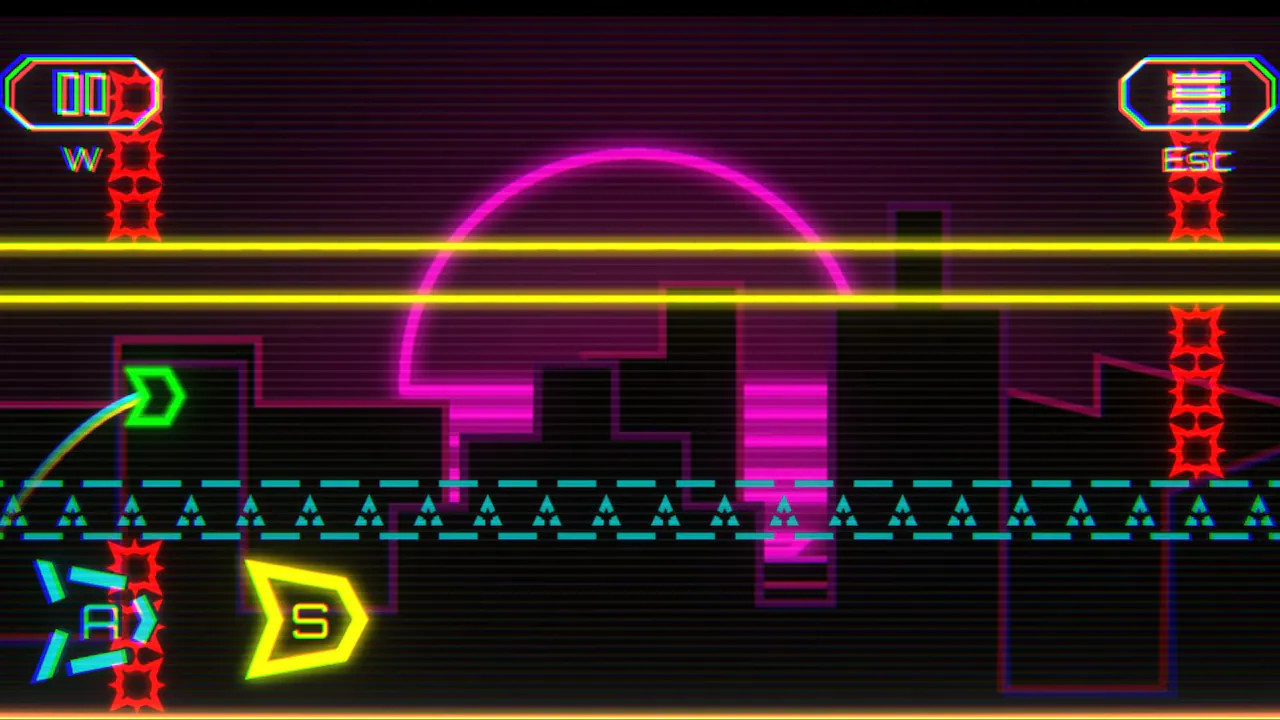